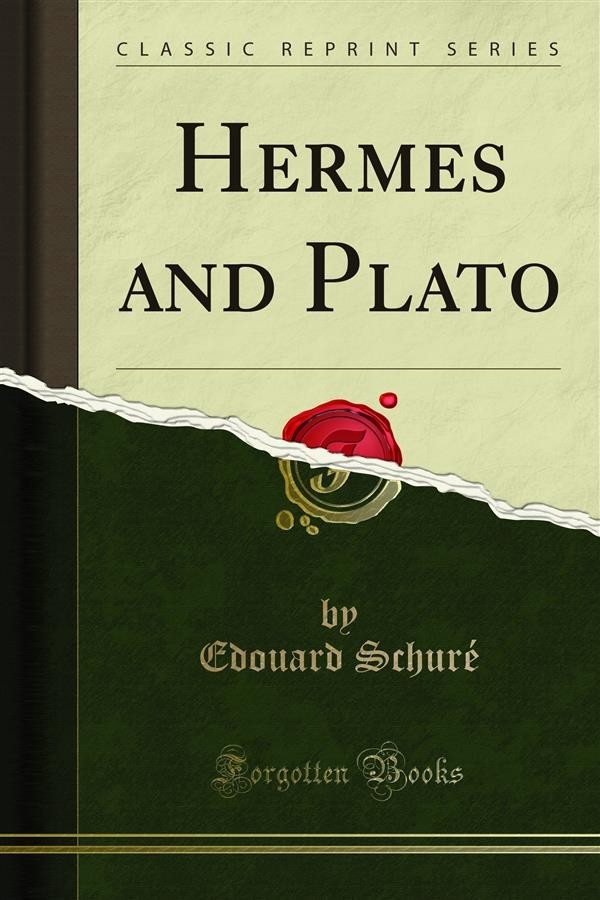 IN the ancient world, Egypt was a veritable citadel of. Sacred science, a school for its most illustrious prophets and a refuge for the noblest traditions of mankind. Thanks to the immense excavations and investigations of recent years, the people of Egypt are better known to us at the present time than any of the civilisations that preceded Greece its history is revealed, written on pages of stone. In spite, however, of the fact that its monuments have been cleared of the accumulations of ages, and its hieroglyphs deciphered, we have not suc ceeded in penetrating to the deepest secrets of its thought, the occult teachings of its priests. This teaching, scientifically expounded in the temples and prudently veiled beneath the mysteries, shows us at a glance the soul of Egypt, the secret of its politics, and the important part it has played in the world's history.