The Poems of Robert Louis Stevenson 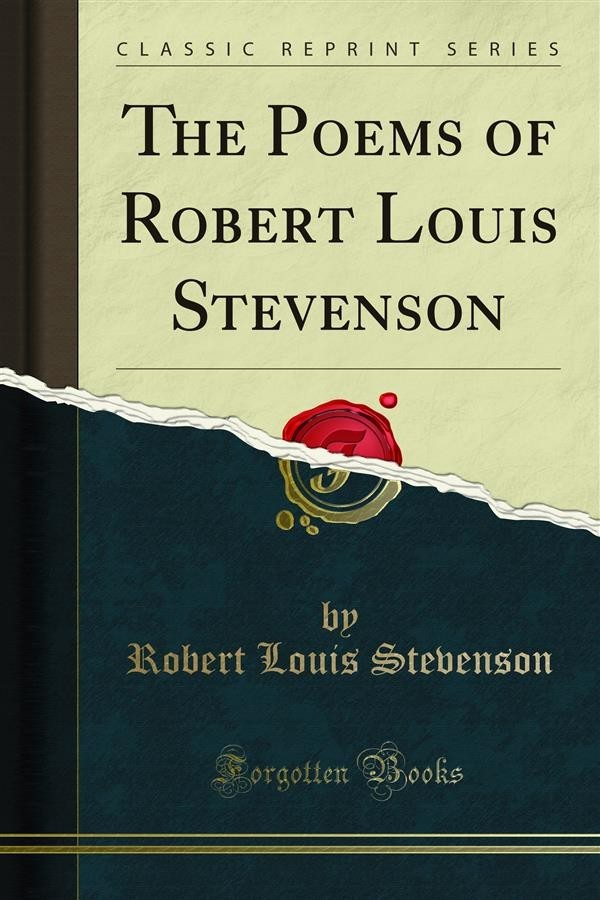 The Poems of Robert Louis Stevenson

N ow Stevenson's verse whether or not he was what we know as a born poet, was in some important respects distinctly above mediocrity. Those of his contemporaries, therefore, who admired and loved it have little need to be ashamed of the favor they showed it while those who stood aloof from him in his various roles would do well to reexamine this seg ment of his multifarious work before they calmly assign him to oblivion as a clever, attractive man who filled a larger Space in the world's regard than his actual merits justified. To the ardent Stevensonian, of course, a hint that partial oblivion may overtake his favorite that weaver of romances whose own life was a romance of devoted heroism, that generous, sympathetic critic, that truest of friends, that exqui sitely poetical soul will seem to be quite ridiculous; but time has Often made wrecks of greater reputations than Stevenson's, and his discreet friends need not be Sorry that they have in the present volume a collec tion of verses which future anthologists are quite sure to riﬂe. Perhaps, however, it will be as well if we let Stevenson's fame take care of itself and turn our atten tion to his poetry.