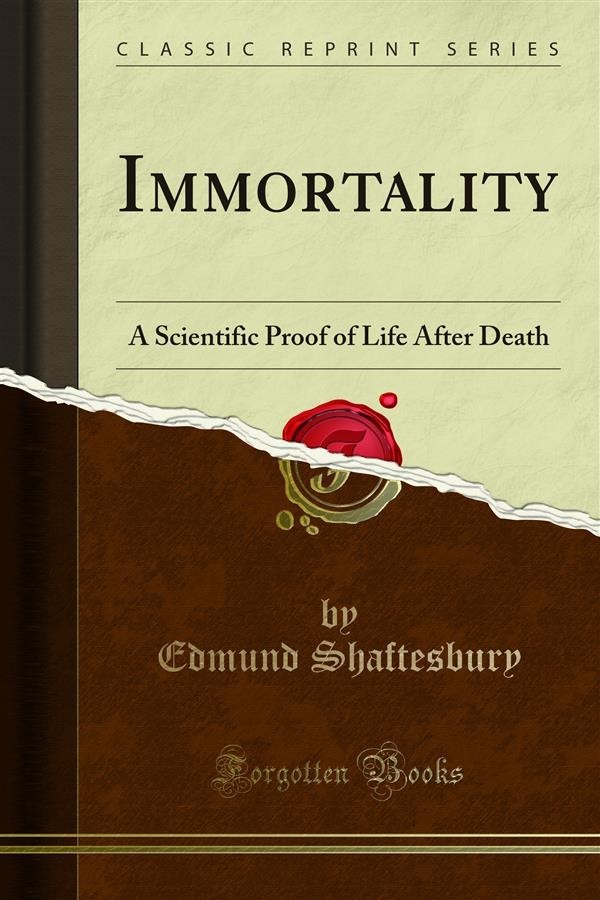 A great lawyer was engaged by a wealthy clergyman to defend a deacon who had killed a child on slight provocation. The lawyer took the case, with the understanding that the clergyman should produce evidence to prove that the deacon was innocent. This was agreed to. On the day before the trial the lawyer informed the preacher that no satisfactory evidence had been forthcoming, and that, unless something was done by daybreak, he would abandon the case. At midnight he was awakened by a frantic ringing of his door-bell. Putting his head out of the upper window, he shouted, Who's there? — The clergyman. — Well, what have you found P — I have obtained absolute proof that the deacon is innocent. — The lawyer dressed, and admitted the excited though joyous parson. Now for your evidence.-well, sir, I fell asleep, and an angel came to me, right out of Heaven, and told me the deacon was innocent. Will the angel swear to that He would if he was here. Well, get him here. Go to the clerk of the court and get a subpoena, and have that angel brought into court, and I'll do my best to clear the deacon.