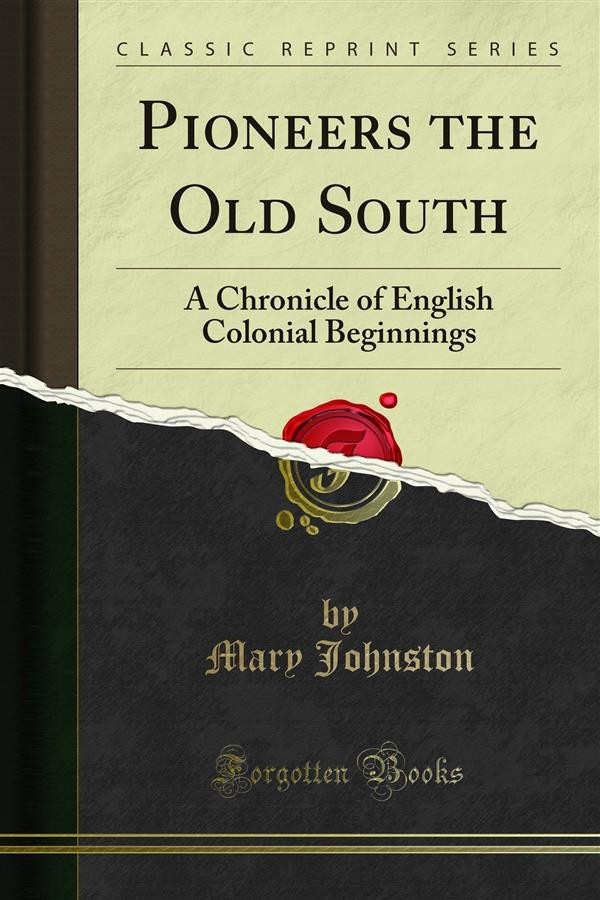 Elizabeth of England died in 1603. There came to the English throne James Stuart, King of Scot land, King now oi England and Scotland. In 1604! A treaty of peace ended the long war with Spain. Gone was the sixteenth century; here, though in childhood, was the seventeenth century. Now that the wars were over, old colonization schemes were revived in the English mind. Of the motives which in the first instance had prompted these schemes, some with the passing of time had become weaker, some remained quite as strong as before. Most Englishmen and women knew now that Spain had clay feet; and that Rome, though she might threaten, could not always perform what she threatened. To abase the pride of Spain.