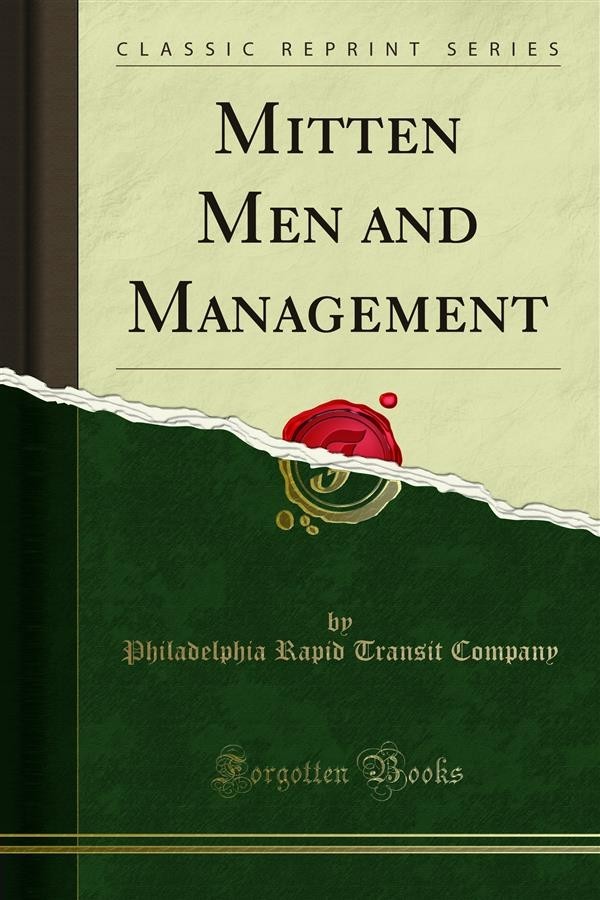 I repeated this to Thomas E. Mitten a few weeks later. I took it for granted that he would be pleased, but he wasn't in the least. I soon dis covered that he is somewhat tired of bouquets especially of bouquets that miss the mark. He has either discovered something worth while, he says, or else he hasn't. If he has, other people can make use of the discovery. If he hasn't, it is all going to die with him and his life will not have amounted to much after all. The Mitten discovery, as far as the public now comprehends it, is that rapid transit sys tems may be made to work. It is more than that, as I learned from talking with him, but it is upon that particular demonstration that his reputation depends. He made the system work in Philadelphia, and if there is any sys tem on earth which had a more hopeless mud dle than Philadelphia when he took charge of traction affairs eleven years ago, it has not been brought into the spotlight up to date.