The Story of the Palatines 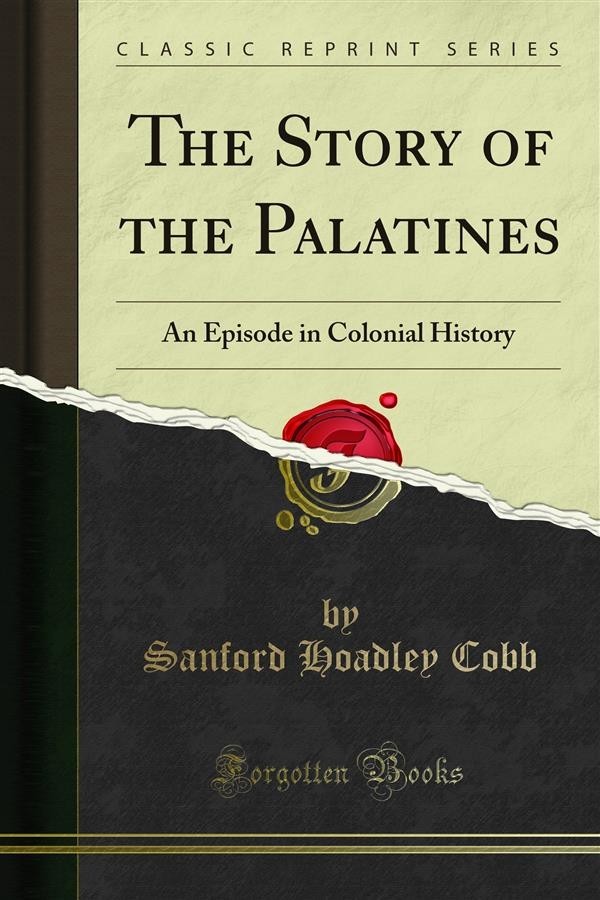 The Story of the Palatines

That which by most people, who know any thing about the Palatine Immigration, is sup posed to be alluded to in any reference to that people, is merely the incoming of the large company which landed in New York in the early summer Of I 710. They made the largest body of emigrants coming at one time to this country in the colonial period. There were nearly three thousand Of them, and they were perhaps at once the most miserable and most hopeful set of people ever set down upon our shores. But they were not all. A small band had preceded them to New York about the same time as their own coming, a company Of seven hundred had gone to North Carolina, and another company to Virginia; and in later years they were followed by many thousands Of their countrymen in the Palatinate, the vast majority Of whom found settlement in Penn sylvania. These various immigrations make in reality one story, having, as they do, one source and bound together by a common im pulse, constituting a distinct episode in colo nial history well worthy of study, and quite unique in its interest and character.