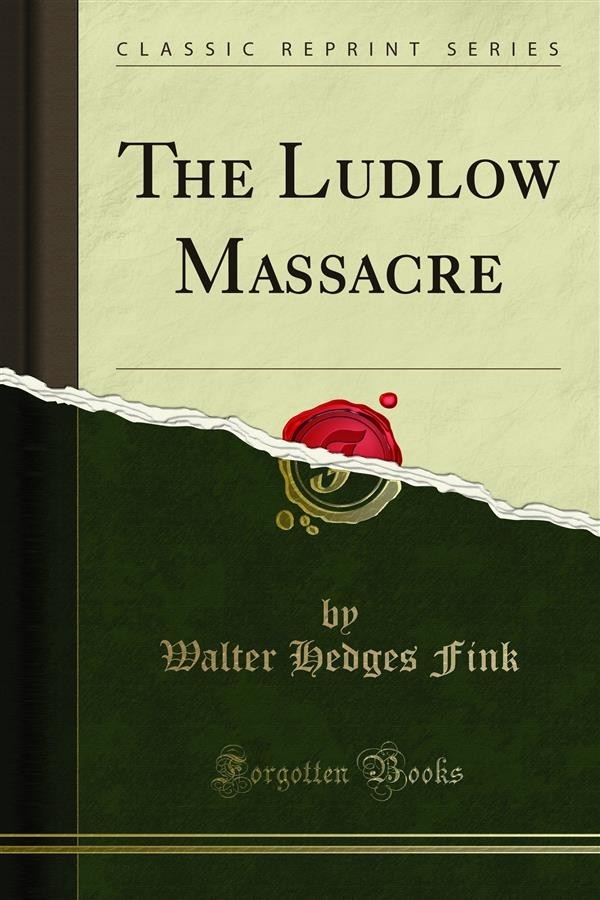 The Ludlow Massacre gives the workers of the country the first complete and authentic story of the horrors of the Colorado coal miners' strike. Sixty-six persons are known to have been killed and forty-eight wounded in the numerous battles and disorders since the miners went on strike, Sep tember 23, 1913. Classified, eighteen strikers, ten mine guards, nineteen mine employes, two militia men, three non-combatants, two women and twelve children lost their lives. Twenty had been killed prior to April 20, the date of the massacre at Lud low, and forty-six were killed during the next ten days, until federal troops stopped the warfare. The cost of the eight months' industrial conﬂict is estimated at The figures include representing the state's expense in main taining state troops in the field until the arrival of the federal forces; an estimated cost of to the union, and a loss of several millions claimed by the operators.