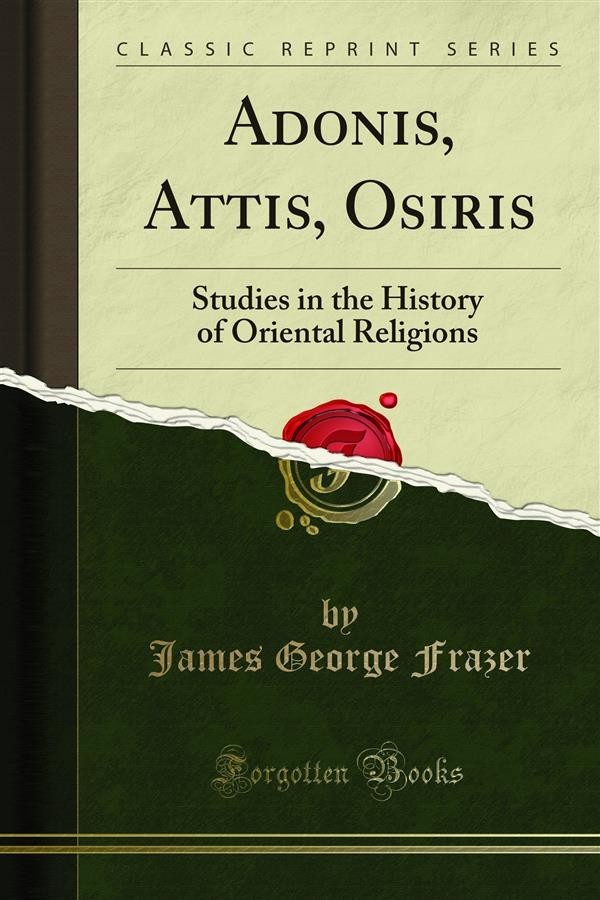 In studying afresh these three Oriental worships, akin to each other in character, I have paid more attention than formerly to the natural features of the countries in which they arose, because I am more than ever persuaded that religion, like all other institutions, has been profoundly inﬂuenced by physical environment, and cannot be under stood without some appreciation of those aspects of external nature which stamp themselves indelibly on the thoughts, the habits, the whole life of a people. It is a matter of great regret to me that I have never visited the East, and so cannot describe from personal know ledge the native lands of Adonis, Attis, and Osiris. But I have sought to remedy the defect by comparing the descriptions of eye-witnesses, and painting from them what may be called composite pictures of some of the scenes on which I have been led to touch in the course of this volume.