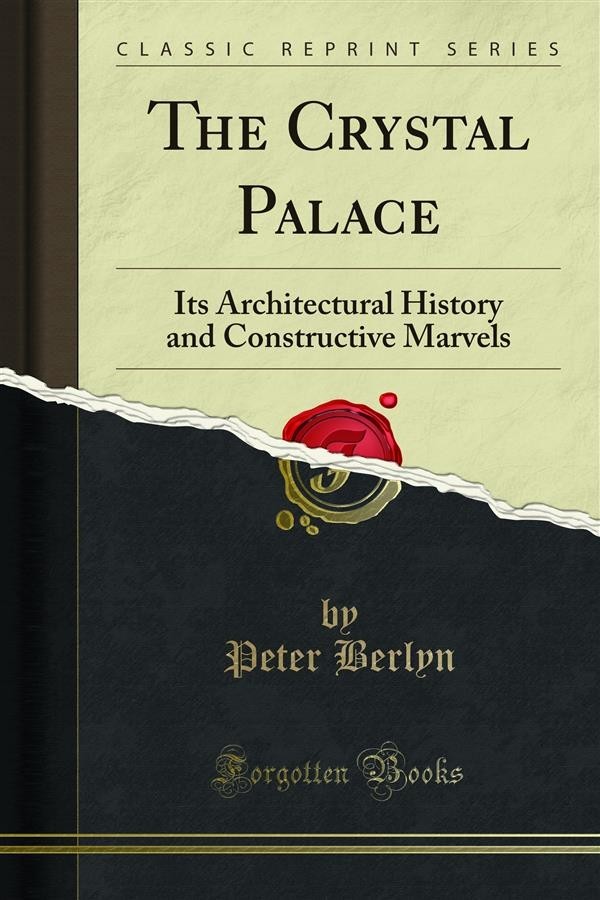 If, therefore, the authors cannot lay claim to novelty or originality in the execution of the pleasurable work which they have undertaken, they are not without hopes that, from their having been connected with this gigantic undertaking during the greater part of its progress, they will be enabled to trace in a more detailed and consecutive manner than has yet been attempted the history of the design and execution of the building up to the period of its completion. A great deal has been lately said upon the want of distinctive character in almost all the buildings of the present day and it is certainly a striking fact that in scarcely any of our important modern structures does the exterior appearance in any way lead the spectator to form an idea-of the purposes or arrangement of the interior, the former being apparently governed by fancy, or the fashion for some particular style, while the latter only. Is accommodated to the peculiar requirements of the case. Thus we have porticos which do not shelter from the weather, or in which no one is allowed to walk; Venetian palaces appear piled upon a sub« structure of plate-glass baronial castles prove to be model prisons; and richly-decorated mansions, from the time of Good Queen Bess, or fanciful Italian Villas, are made to serve for the accommodation of paupers.