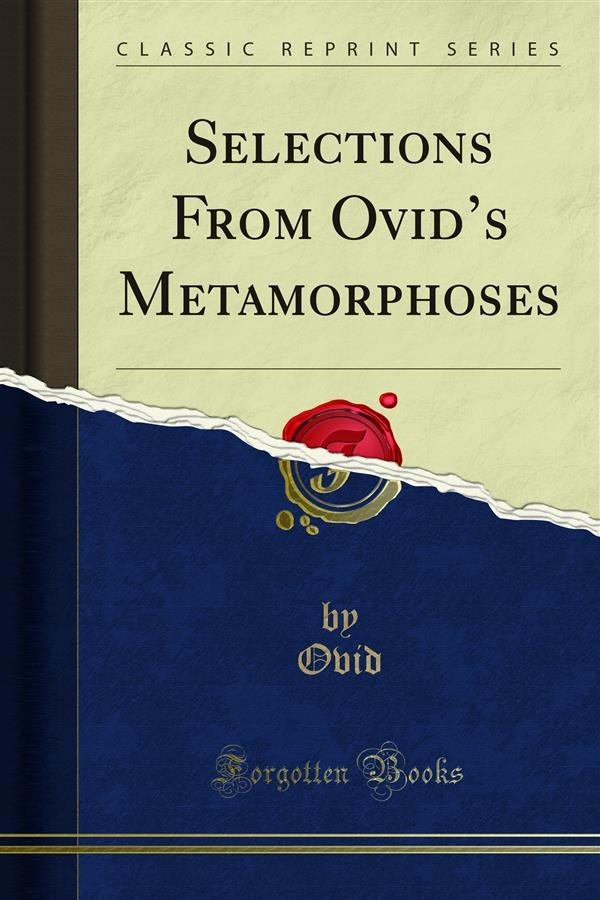 On the question of the 'knightly and 'senatorial' careers. 'the distinction corresponds most closely, I think, to that which existed in the seventeenth and early eighteenth centuries between City and Court. The barrier between was not unpassable, but was not often in those days passed. So in Rome, I think, as a rule the Equites were content to see their children Equites, and still engaged in lucrative mercantile and speculative business, from which the Senator was excluded. Ovid's father, however, was ambitious, evidently. Cf. Bury, Student's Roman Empire, p.