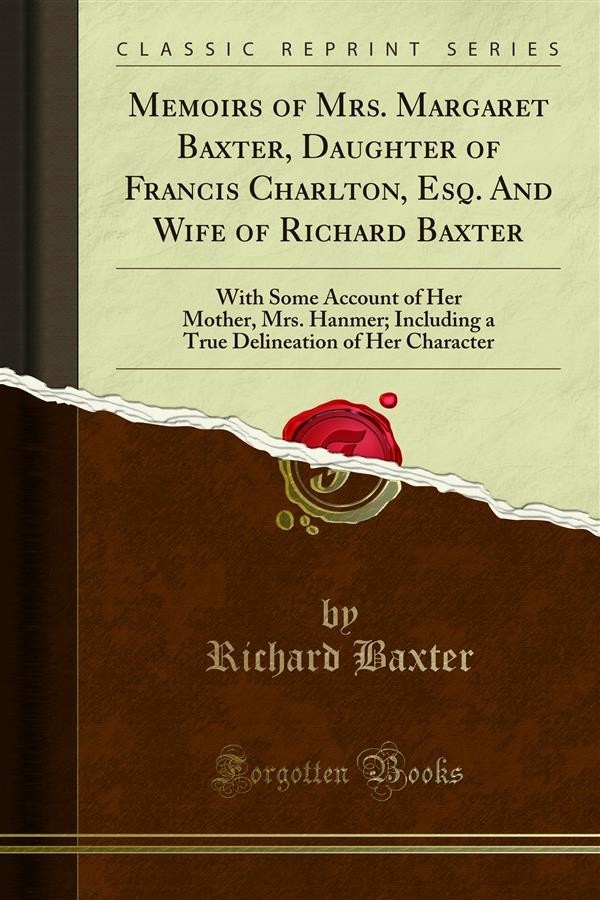 Wood, in his Adieu. Om observes of this gentleman, that he was one of those many that were this and the next year made Fellows of Allsouls' College by the Visitors. In 1651, he became by the favour of Oliver Cromwell, 'canon of Christ Church, in the place of Dr. John Mills, ejected for refusing the Engagement but being discharged of that place, about the 13th of March, 1659, to make way for the said Mills, then restored by the Rump Parlia ment and sechded members added to them, he retired to London, and lived sometime there a Nonconformist. Afterwards he went into Ireland, got a place there belonging to the Customs, and lived in good fashion for several years. Afterwards returning into Eng land, he concluded his last days in London, and was buried at Christ Church, in the City. He was one of the ancient family of the. Uptons in Devonshire.'