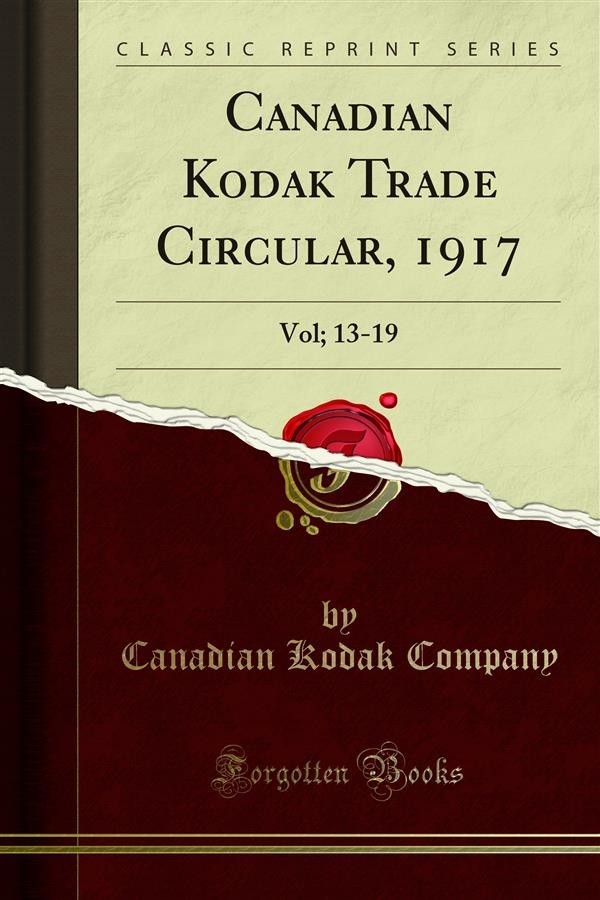 Since the great war began, nearly 100 men have been given leave of absence from this Company to join up with the c.e.f. We shall be mighty glad to have them back with us at an early date. Unfortunatelv two of. Our boys will never return, having been killed in action, and several have suffered from wounds and shell shock. The enlistments from Kodak, Limited, of London, in the Imperial forces, according to our last report, amounted to 428, 8 of whom have lost their lives, and many have been wounded.