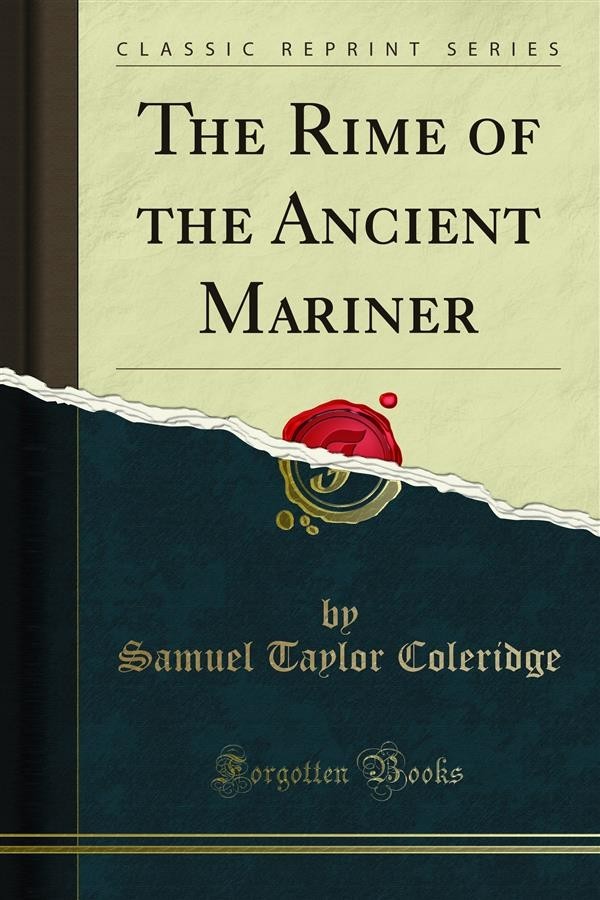 After the death of my father [in October, we of course changed houses, and I remained with my mother till the spring of 1782, and was a day scholar to Parson Warren, my father's successor. Somewhere, I think, about April, 1782, Judge Buller, who had been educated by my father, sent for me, having procured a Christ's Hospital presentation. I accordingly went to London, and was received and entertained by my mother's brother, Mr. Bowdon. My uncle was very proud of me, and used to carry me from coffeehouse to coffeehouse, and tavern to tavern, where I drank and talked and disputed, as if I had been a man. Nothing was more common than for a large party to exclaim in my hearing that I was a prodigy, and so forth; so that while I remained at my uncle's I was most completely spoiled and pampered, both mind and body.