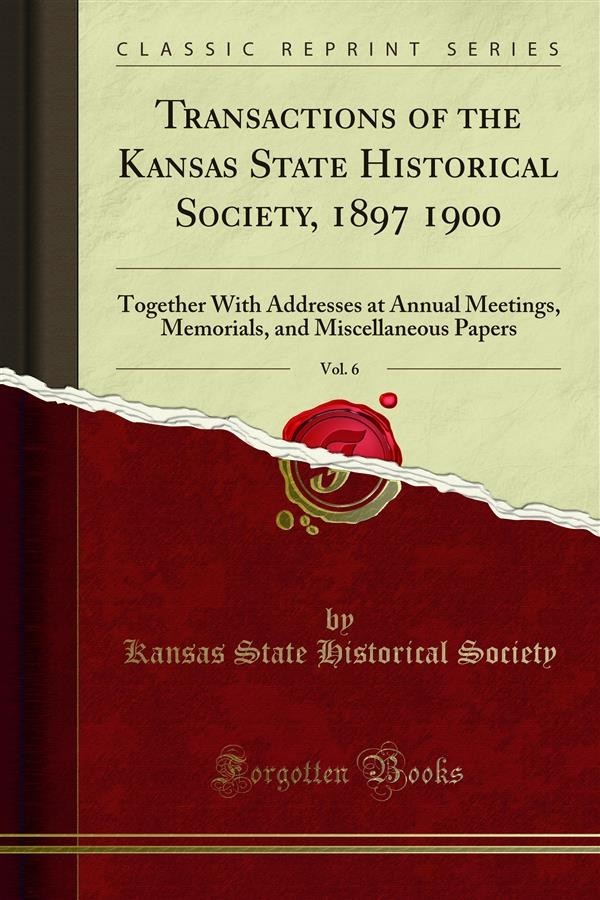 I am familiar with the criticisms of this Society and its collections for many years. Much has been said about the ability or judgment of a secretary, or a collector of historic material, to discriminate. A notion prevails quite generally, even with public men whose names appear frequently and sometimes constantly in the newspapers and public records of the state, that this Society conducts some sort of a junk-shop; that for some mysterious and inexplicable purpose, to develop away off in the future, you are engaged in piling away trash. There is a wide-spread absence of any appreciation of the fact that the collection of history is for daily use — a blindness to a constant and uniform demand today for practical use of history made and preserved years ago, and which will be re peated in the years to come until the record of our actions will be called for by people just as deeply interested as the current crowds who visit these rooms. In the face of much of this sentiment, Judge Adams exhibited a heroic per sistence but little short of inspiration; and while there is no doubt much of trash here, because human ambitions, tastes and performances are so varied, it is a safe proposition that posterity will justify and admire the foundation he has laid.