The Works of Alexandre Dumas 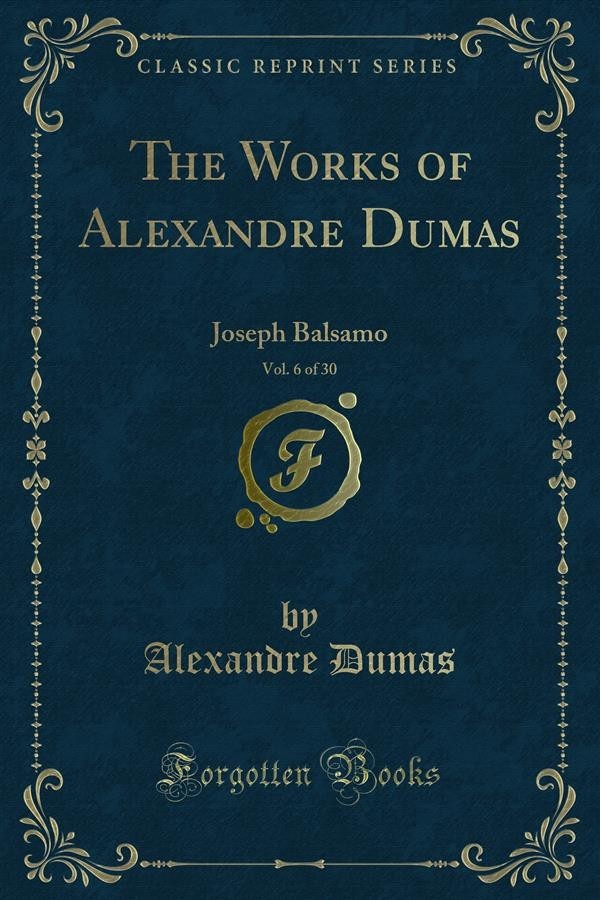 The Works of Alexandre Dumas

These mountains, which from their lofty summits over look an almost desert region, and seem but to form an attendant train to one which is their chief, have each a peculiar figure, and each bears a name indicating some tradition connected with it. One is the King's Chair another the Wild-rose Stone; this the Falcon's Rock — that the Serpent's Crest. The highest of all, which raises to the clouds its granite top, girt with a crown of ruins, is Mont Tonnerre. When evening deepens the shadows of the lofty oaks when the last rays of the sun die away on the peaks of this family of giants, we might-imagine that silence descended from these sublime heights to the plain — that an invisible hand unfolded from their declivities the dark-blue veil through which we see the stars, to wrap it over the world wearied with the toil and the noise of the day. Waking gives place to sleep, and all the tenants of earth and air repose.