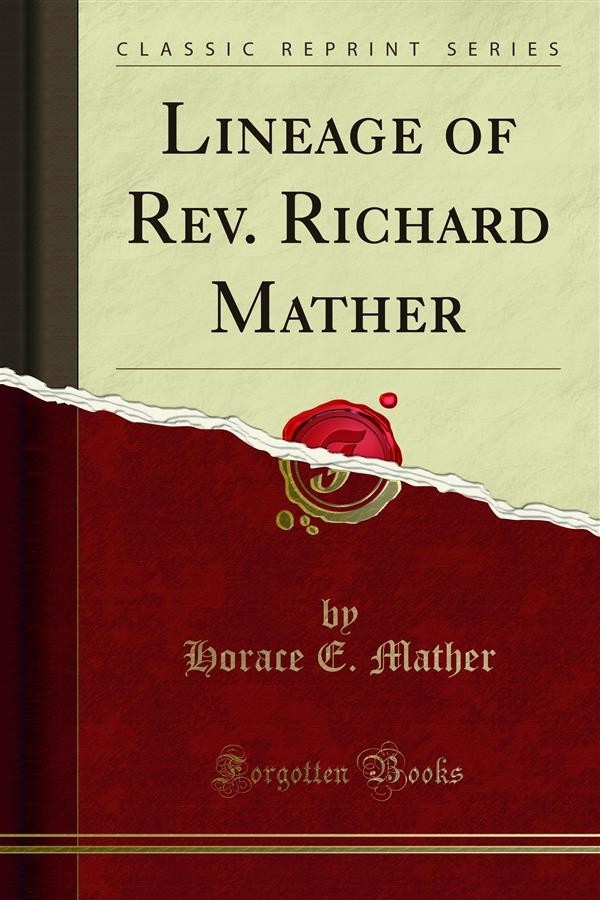 This is not the place' to defend these worthies from the attacks made by narrow-minded thinkers and writers, who would do well to read carefully what Professor Pond and Rev. Chandler Robbins, as well as other prominent authors, have testified re garding this noted family. One of the most precocious students ever known was the son Of Rev. Increase Mather, and Harvard University may well be proud of the name of Rev. Nathaniel Mather, who graduated from.that institution at the head of his class at the early age of sixteen years, having taken a full course, and delivered his valedictory in the Hebrew language, taking for his theme, the condition Of Hebrew learning throughout the world. At the age of seventeen, he was in correspondence with the savants of the different countries of Europe in their respec tive languages on scientific and learned subjects, and but for his untimely death at nineteen years of age, the world might have enjoyed the benefits of one of the most gigantic intellects that ever lived.