The City Livery Companies and Their Corporate Property 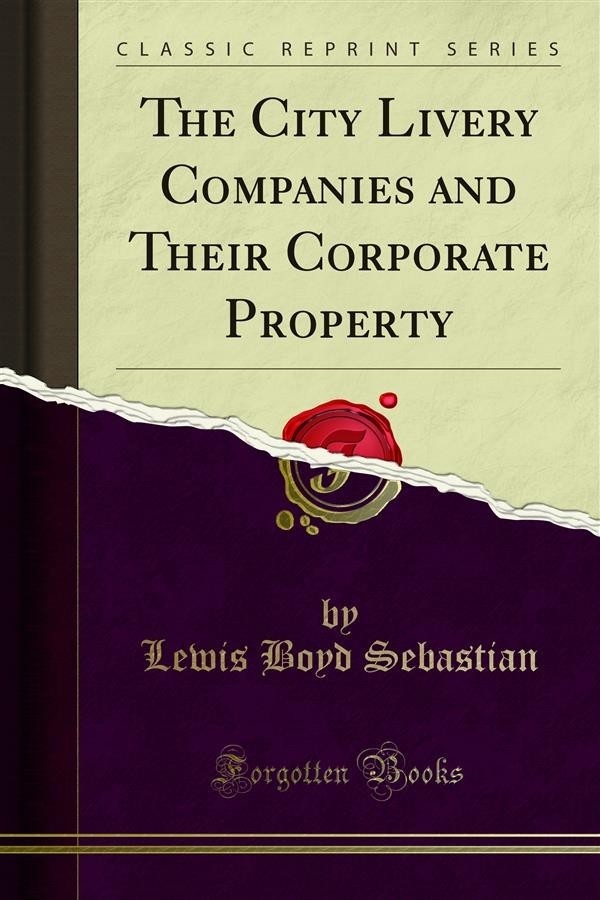 The City Livery Companies and Their Corporate Property

Companies, whose property Mr. Trevelyan classifies as public property, whereas the writer hopes to show that the contention of the Companies is correct, and that that property ought to be treated in the future, as it has always been treated in the past, viz. As the private property of the members for the time being'of the Companies.' The observations which follow were for the most part placed on paper at Christmas last, at which time the Livery Companies Commission had pre sented to Parliament three unwieldy volumes, with a promise of more to come, and the only article of any'weight which had appeared upon the subject was that written by Sir R. Cross in support of the minority report, and published in the Nineteenth Century. The writer was aware that some who were most interested in the subject were of opinion that the facts were so fully before the public that nothing remained to be done but to await the decision of Parliament. It seemed, however, to him that the mass of information contained in those great blue books was entirely hidden away, from ordinary readers, buried under piles of figures and print that the, able and excellent mlnutes contributed by the Grocers', Goldsmiths', andxclothworkers' Companies were in no practical way accessible to the public and that it might be useful to direct attention to some of the more important considerations which were involved in the reports of the Commission.