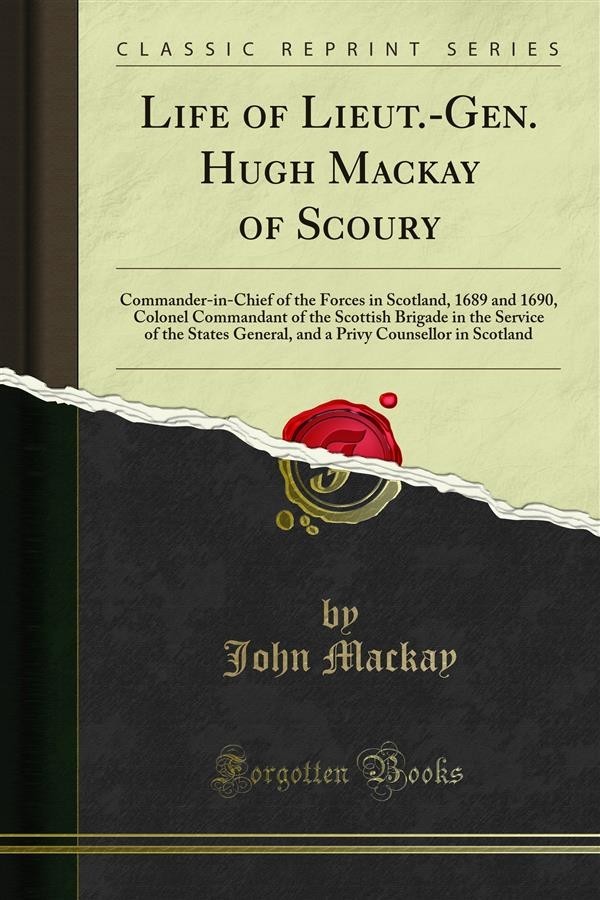 To appear before the public in the character of an author, was to me an idea, which, though not altogether new, I had not till then seriously contemplated, and could not easily ven ture to adopt. Though not unacquainted with letters, I had never before written a line for the press; and at the age of threescore and twelve, it seemed too late to begin. To these were to be added the still more formidable difficulties, arising.