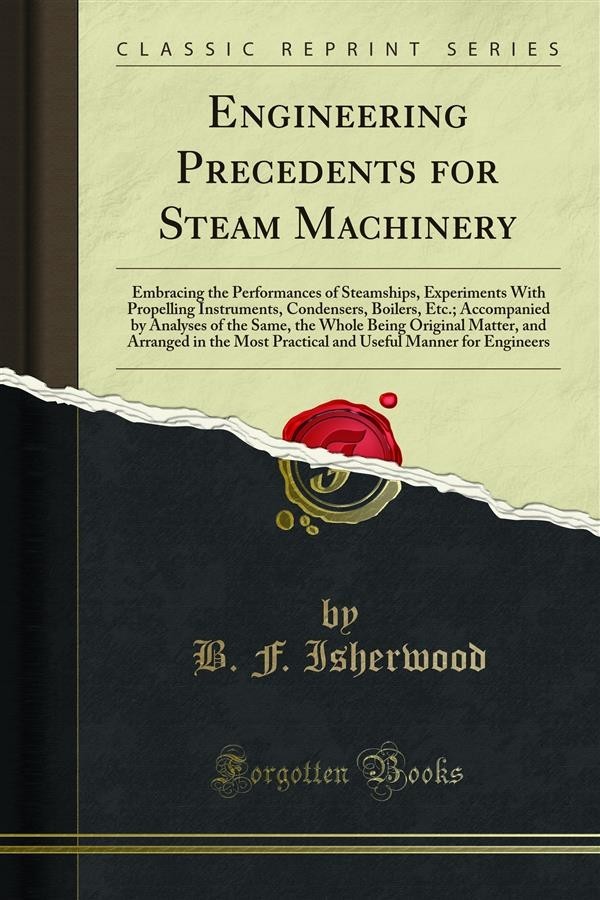 A chemical analysis, — which is made of only a few grains of a coal, — utterly fails to give the proportion of its ash that will be found in a large mass; because the earthy matter is not uniformly disseminated. Indeed, there can frequently be picked out of a pile large lumps composed of three parts earth to one part combustible, while on the other hand lumps of nearly pure combustible can be found. The quantity of clinker from a given weight of earth will depend on its com position partly, but chieﬂy on the intensity of the combus tion, for at a sufficiently high temperature the whole of the earth would fuse, but the fusing point is not the same for all of its components. The total waste will depend not only on the quantity of ash, but on the fineness of the coal, the dis tance of the grate bars apart, the disintegration of the coal in the furnace, its agglutinating quality, and the more or less stirring of the fire.