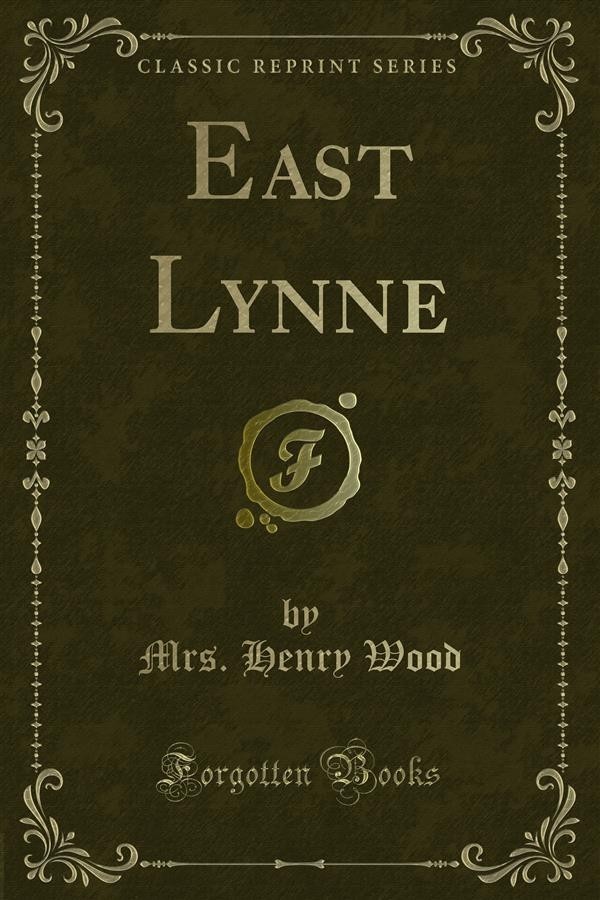 The ancient lady spoke up: Captain Levison, Lady Isabel Vane. They both acknowledged the introduction; and Isabel, a child yet in the way of the world, blushed crimson at the admiring looks cast upon her by the young guardsman. Strange — strange that she should make the acquaintance of those two men in the same day, almost in the same hour; the two, of all the human race, who were to exercise so powerful an inﬂuence over her future life! When they adjourned to the ball-room it was to Isabel as an enchanting scene of dreamland, for her heart was in its spring-tide of early freshness, and the satiety of experience had not come.