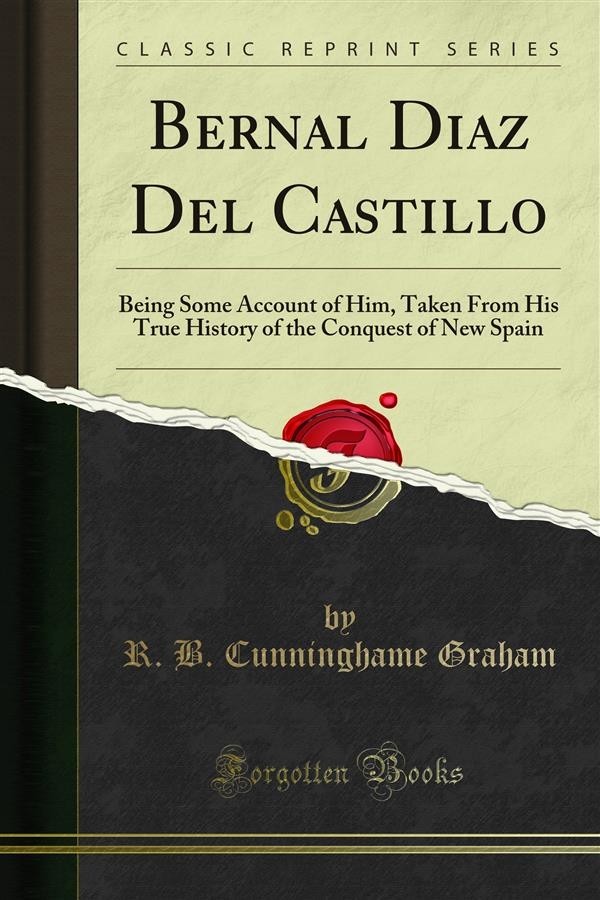 Thus after four hundred years the manuscript so long preserved in Guatemala has been given to the world, just as it came forth from the brain of the old conqueror. In this, my little sketch, I am not much concerned with this or that edition; but chieﬂy with the man. What I discern in him is steadfastness, sincerity, and in the main an absence of the gross superstitions that in his time blinded so many of his contemporaries, though he was ardent in his faith. His style is nervous, and though occasionally involved, remains after so many hundred years a well of pure Castilian, into which when you let down a bucket, it comes up, filled with good water, still sparkling, after the lapse of time. Diaz had, as it were, a foot both in the camps of literature and arms. One was his natural place, the other he made for himself and filled it worthily. To be a conqueror and an historian at the same time falls to the lot of few. Most conquerors (with some notable exceptions) have not been men of words.