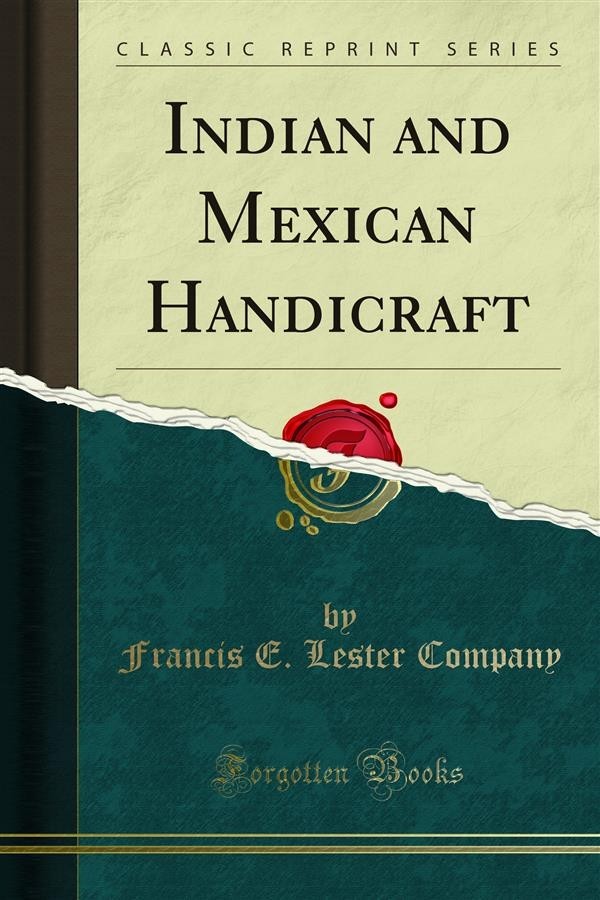 The intensely religious feelings of the Mexicans are evidenced in the women's handiwork. Many of the designs they use in drawn-work are sym bolical and inspired by religious teachings. One of the oldest, and at the same time one of the most beautiful and durable designs, is that called the cross and crown, a design of purely religious origin, in which the pattern takes the form of a Maltese cross alternated with a crown of thorns. The dove, with outstretched wings, is another favorite pattern, and on the more elaborate pieces the Mexican eagle' is worked. The worker also draws her inspiration from the ﬂowers, the trees and the various forms of nature with which she is surrounded; even the forms of the snowﬂake are utilized. The Margarita daisy and the little no me olvides or forget-me-not de~ signs the latter to be found in the finer thread wheels are illustrative of the numerous ﬂoral patterns in drawn-work. The poorer classes of Mexico contribute largely' to the output of drawn-work. Many of these live on isolated ranches, often fifty miles or more distant from the nearest town. The head of a drawn-work establishment farms out her work; that is, she places the pieces of plain linen in the hands of the girl and women workers, who quite frequently make not more than two or three trips to their nearest town in a year. It is due to this fact that it becomes a ver tedious and unsatisfactory undertaking to have any special patterns in Mexican drawn-work made to order.