Across the Roof of the World 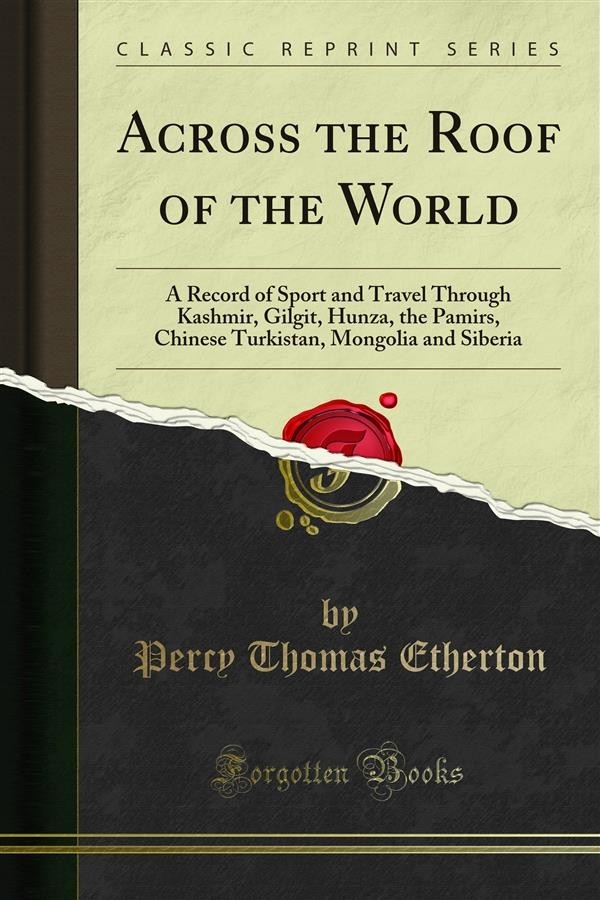 Across the Roof of the World

The following narrative constitutes an account of a trans-asiatic journey of nearly four thousand miles which led me from India through Kashmir, Gilgit, Hunza, and over the Pamirs (the Roof of the World), thence through Chinese Tartary, Mongolia, and Siberia, to the trans-siberian Railway, a journey to the successful completion of which considerable doubt had been expressed prior to my departure, since it had never previously been essayed. The book lays no claim to being other than a plain record of a year's wanderings in the lesser known parts of Central Asia for the purposes of sport and travel. An expedition of this nature cannot but be interesting and instructive from whatever point of View it is regarded, since it affords some of the finest shooting in the world, leads amongst strange and fascinating tribes of nomads, and takes one through countries which ancient associations have invested with a halo of romance, and have, more particularly in recent years, given rise to questions of deep political import.