The Imperial Gazetteer of India, 1909 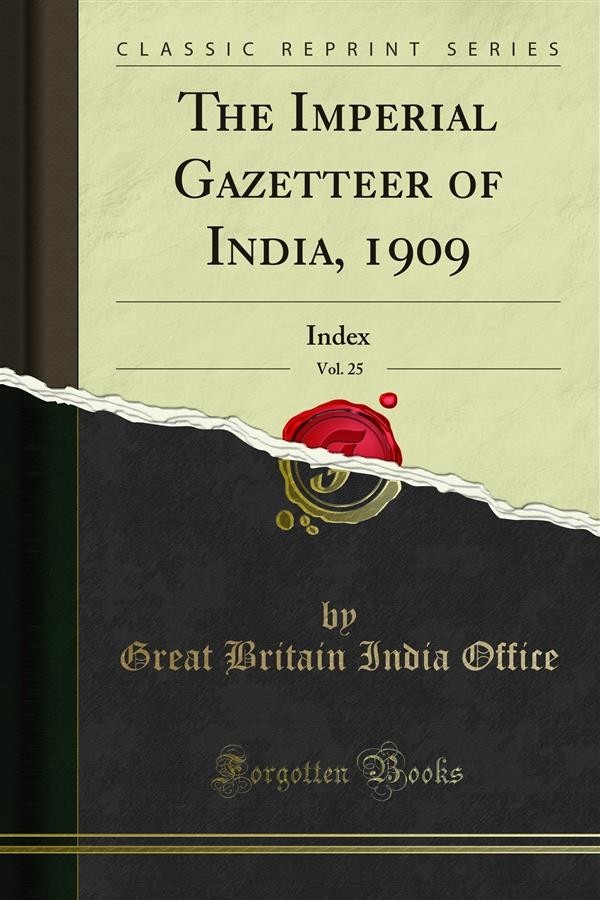 The Imperial Gazetteer of India, 1909

The general rule has been to place first under each heading any references in the four volumes of' The Indian Empire,' and then to follow with the references in the other volumes in alphabetical sequence, thus occasionally producing chronological disorder. In the arrangement of names common to more than one person, chronology has been the chief consideration, though rulers of the same dynasty have been kept together, and Englishmen come in the order of their Christian names. Some inconsistency may be detected in the order of composite words, as to which there seems to be no absolute agreement among index-makers, especially when dealing with Oriental com pounds. So far as possible, the principle adopted has been, not to follow all the letters alphabetically through such a word, but to place first any word appended but not joined to the leading word, and then the compounds.