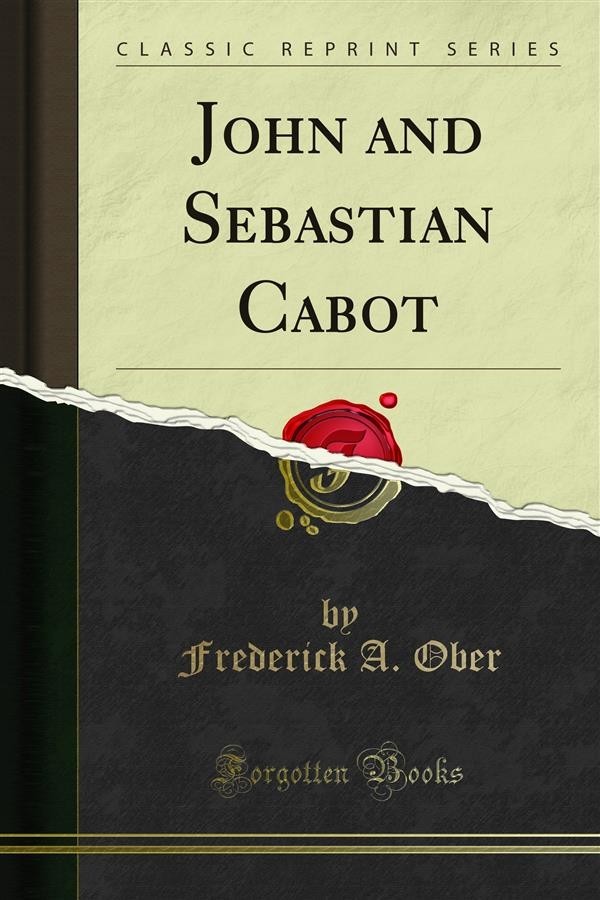 When the Norse Vikings — the Sons of the Fiords — sailed in their dragon ships from Norway to Iceland, between the years 870 and 880, they had traversed two-thirds the distance that separates northwestern Europe from Greenland. Two years after the first Icelandic settlement was formed, or in the year 876, a too-venturesome Viking, Gunn biorn by name, was stranded on the Green land coast, where his ship was ice-enclosed for a whole winter. He made his way back to Iceland with tidings of a strange, new country; but though the two islands are only two hundred and fifty miles apart (less than half the distance between Iceland and Norway), more than a century slipped by before Greenland was visited again.