The Problem of the Commonwealth 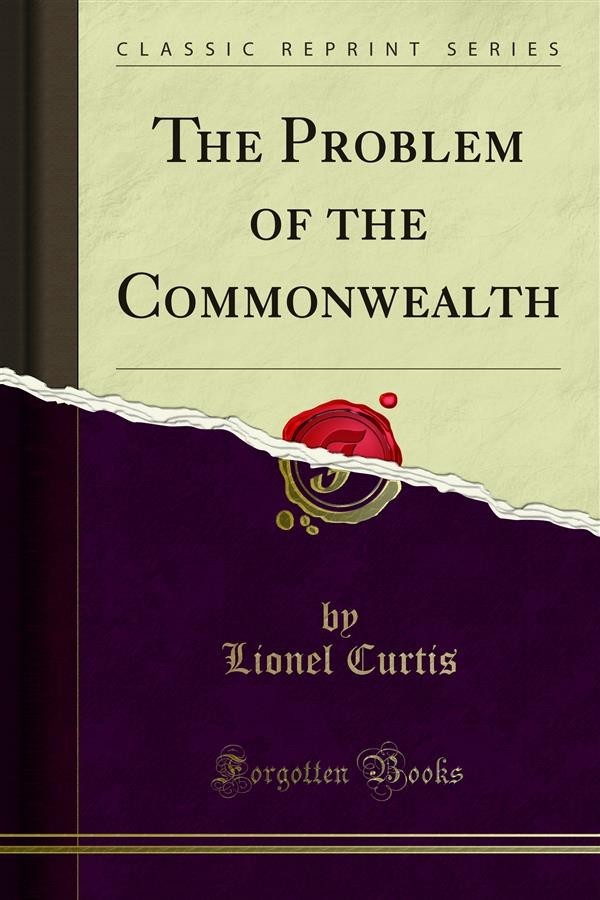 The Problem of the Commonwealth

The shorter report is now given to the public on the sole responsibility of the writer himself, because no other way was apparent in which it could be submitted to their judgment. Throughout he has worked in the light cast by the many sided criticisms of the Round Table groups whose numerous members reﬂect every shade of opinion. Without these materials the report could never have been written in its present form; but the writer himself has, of necessity, had to decide what to reject and what to accept. He has no authority for stating, therefore, that the report represents any opinion but his own. The best materials, indeed, have often been furnished by colleagues who would hesitate to accept his con elusions as a whole or even in part. It is for that reason that he alone can make himself responsible for its issue to the public, who are invited to judge its conclusions purely in the light of the facts and reasons upon which they are based.