Tobacco Curing and Resweating for Quality and Dark Colors 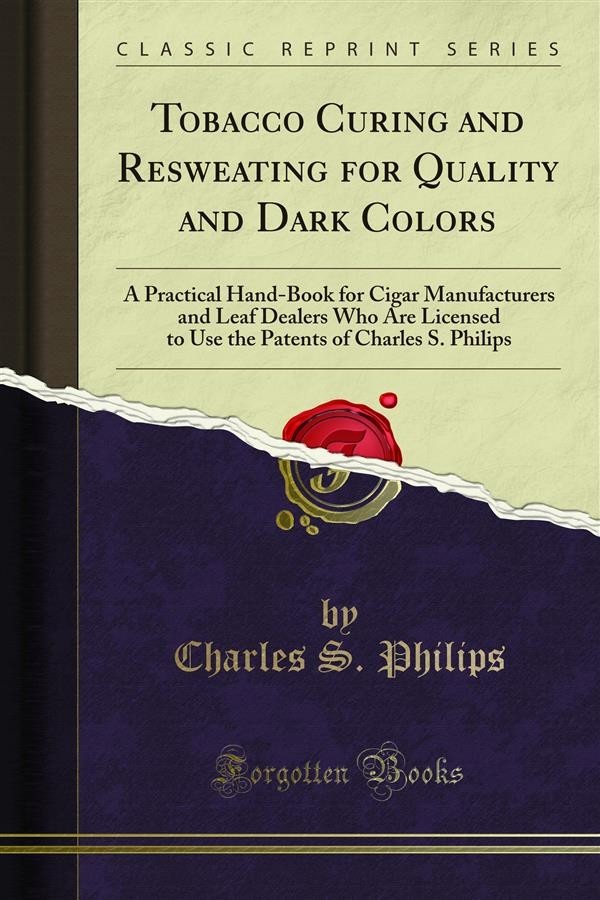 Tobacco Curing and Resweating for Quality and Dark Colors

Two great obstacles stood in the way of perfect success. Dead black colors and a stinking tobacco. The tobacco was easily made dark by simply heating the moist tobacco for a few hours or days at a temperature ranging from 175 to 200 or 212 degrees. If the mass to be colored was small, a'few minutes or hours was sufficient. If the mass under treatment was one or more cases, the treat ment required several days, but the result was exactly the same, so far as color and bad smell was concerned 3 but the smaller the mass thus treated the better was the general result, for the reason that in masses of 400 pounds or more the outsides of the mass received this high heat from 24 to 48 hours longer than and before the inside of the mass became heated. Consequently, much of the outer portions of all tobacco so treated, became worthless by being burned up as it were by the long application of this high heat, or else the centre of the mass got no treatment at all, which amounted to about the same thing — ummer chantable tobacco, or at best a tobacco of much less value than by the pro cess I now use.