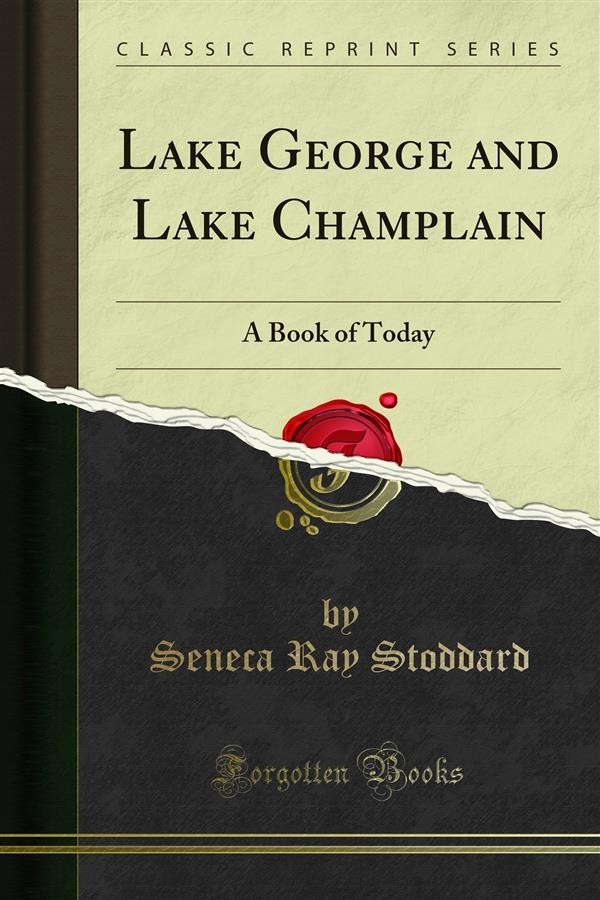 Nous other times. The following year, in July, he made his escape by aid of the Dutch at Ft. Orange, who sent him to France, where he arrived about Christmas, and was received with great honor and reverence. In 1644 he returned to Canada, and in 1646 returned by the old route to his former masters, the Mohawks, a missionary from his superior, and an ambassador for the French nation, to ratify a treaty with the savages. Once more he returned to Canada, and once more passed over the holy lake to his Mis sion of the Martyrs, where on his arrival he was met by torture and paid the penalty of his zeal with his pure, devoted, self sacrificing life.