Curious Myths of the Middle Ages 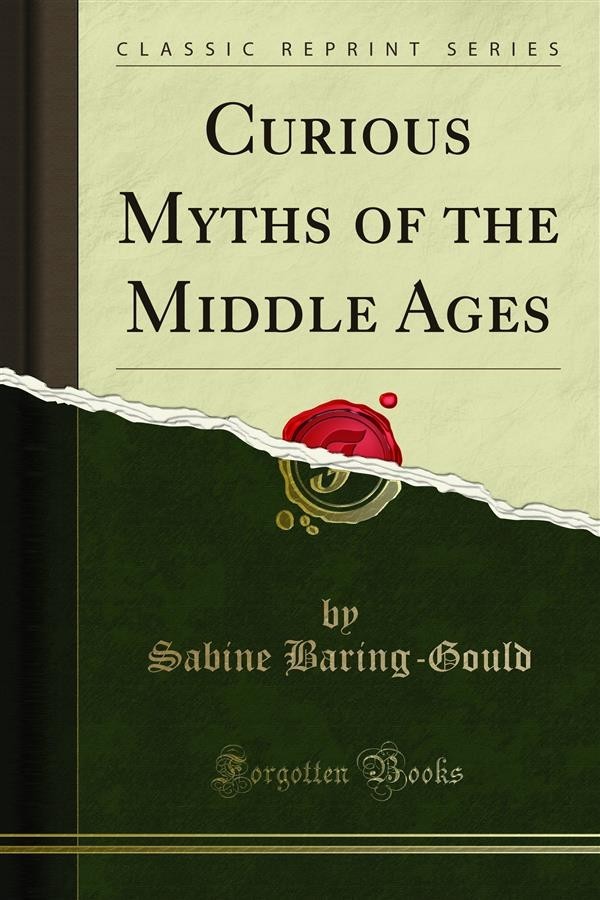 Curious Myths of the Middle Ages

Churches in Rome; in Gaul he was honoured in the fifth century. Xin an article contributed to the Transactions of the Royal Society of Literature', Mr. Hogg speaks of a Greek inscription copied from a very ancient church, originally a heathen temple at Ezra, in Syria, dated ad. 346, in which S. George is spoken of as a holy martyr. This is important testimony, as at this very time was living the other George, the Alexandrian bishop, (d. 362) with whom the Saint is sometimes con founded.