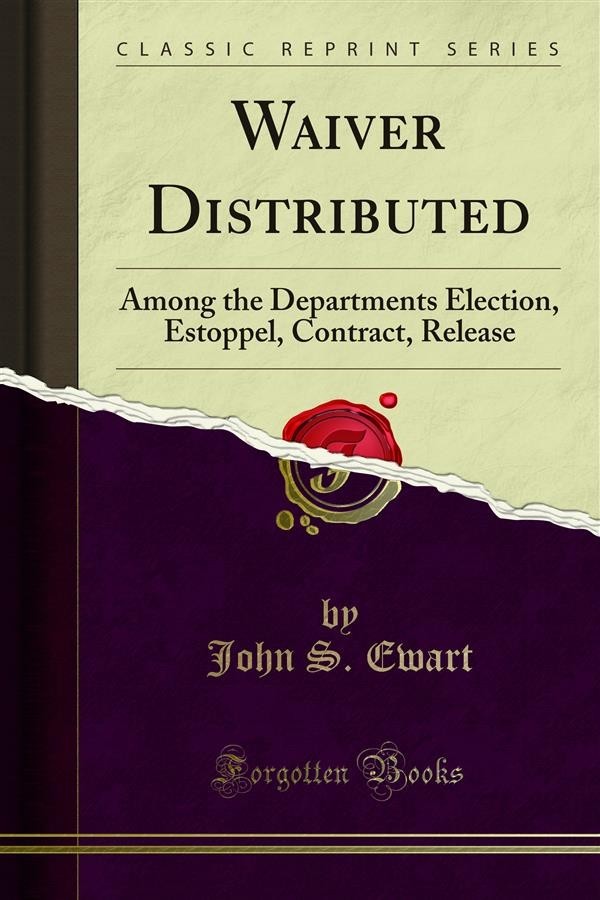 Holding to the word, says Jhering, is one of the phe nomena by which an immature mental development is universally characterized. And so it is in law. The history of law might write over its first chapter the motto In the beginning was the word.' T 0 all uncultured peoples the word, both the written word and the word solemnly spoken, appears something mysterious. Naive belief ascribes to it supernatural force. To the old Romans the word is a force. It binds and looses, and it has the power, if not to move mountains, yet certainly to transport fruits to another's field, yes even to draw gods from heaven and to cause them to abandon a besieged city. The attempts to identify law with morals and reliance upon ethical principles rather than upon legal rules, which go by the name of equity or natural law, deliver legal systems for a time from this tyranny of the word and lead to critical diﬂerentiation of substance and form, spirit and letter. But the reign of words does not come to an end. When men come to rely upon reason rather than upon arbitrary form to keep down the personal element in the administration of justice, reason has to work with words. Judges and jurists seek to measure conduct by maxims, to put each cause by a logical process into the pigeonhole of the appropriate legal category or to deduce the appropriate solution from a given conception.