The History of the English General Baptists 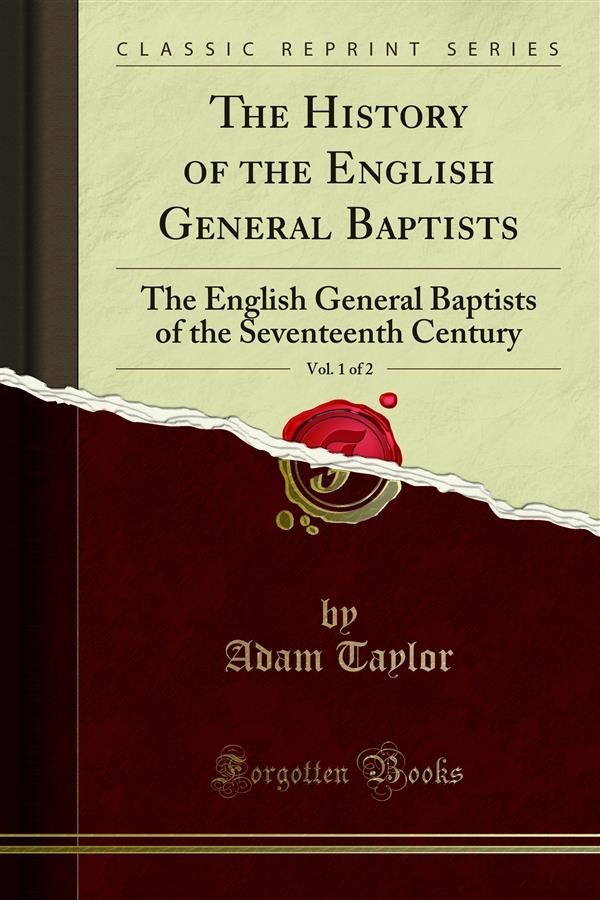 The History of the English General Baptists

Whitfield, to rouse tour countrymen to an atten tion'to the most important oftall concerns; the salvation of their immortal souls. These useful men encountered violent opposition; but were blest with astonishing success and1 were soon joined by many respectable characters. Amongst others, the pious Lady Huntingdon 'ent'ered warmly into their views; and exerted all the inﬂuence which -her rank and fortune gave her, to promote their success. David Taylor; one of her servants, residing with her at Donington Park, in Leicestershire, having himself! Tasted that -the Lord was graciou's, was occasionally employed, 'under thezsanction of her. Ladyship; in preaching. In: thetneighbourhoodi ln.these benevolent excursions, he visited, in 1741,1glen field and Ratby, two villages inear Leicester. Curiosity'led many to'hear the strange'preacher, and histnew doctrines: and, among the rest, Mr: samueledeacon of Ratby, afterwards for many years pastor of the general baptist church at Bar ton Being informed, when at workin the field; that.a person had been preaching in the street, at Gle'nfield, and was going to preach again at Hat; by. He immediately laid downthis scythe, and went to hear him. The sermon made a lasting im pression on his mind, and induced him to search the scriptures. The dissoluteness and 1gnorance of the clergyman now struck him in a new light: and he began to reﬂect on his own danger, as part of the ﬂock of so careless a shepherd. Afo ter much reading, reasoning, and perplexity, be.was enabled to rely on Christ alone for sal vation: and immediately found peace and joy in believing.