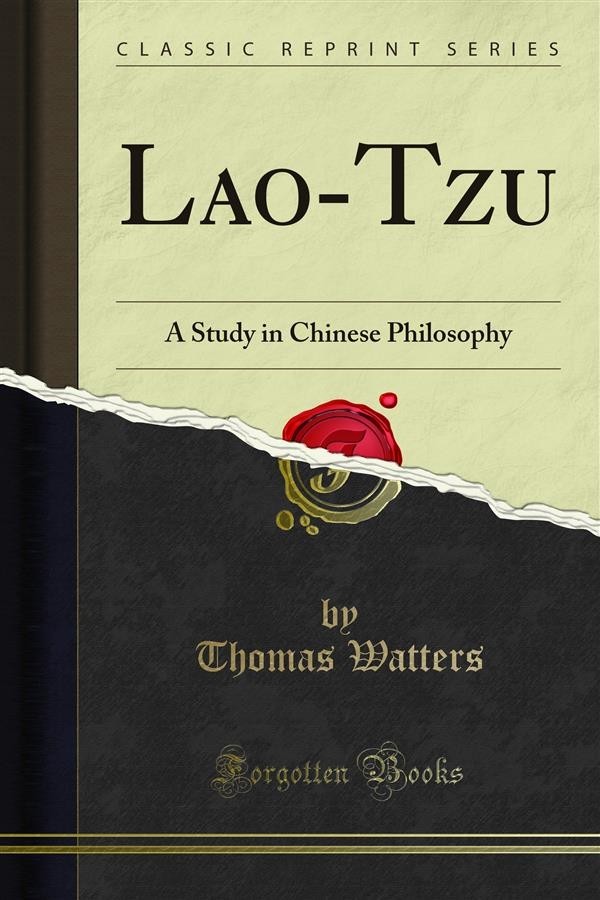 Both Confucianists and Buddhists, however, also regard the Tao-té-clzz'ng 'as a' book of deep mysteries, and admit the supernatural, or at least marvellous, character of its author, though, as will be seen, many censure him for teaching doc trines either in themselves mischievous or leading to evil results when fully developed. At several periods of Chinese history Lao-tzi'i has enjoyed the patronage of government, and almost supplanted Confucius. Indeed, during several of the dynasties which reigned within the first few centuries of our era, there seems to have been a constant struggle for ascendancy between thefollowers of these two philo sophic chiefs. Emperors have done honour to Lao-tzu in his temple, and the sovereigns of the. Great T'ang dynasty were proud to deem him their lineal ancestor. One emperor has even written an excellent commentary on his book; and one of the best editions of the Tao-té-clzz'ng as regards textual ex cellence is that by a Confucian mandarin under the present dynasty. Buddhist monks also have edited the beck with annotations, and many of them regard it and its author with a reverence second only to that with which the Taoists re gard them.