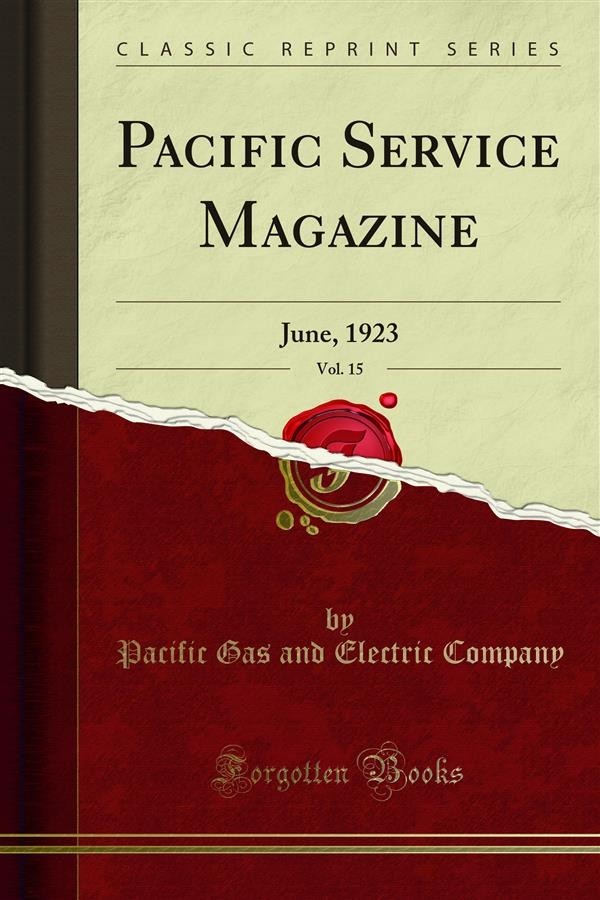 The day was fine and quite a crowd gathered at the portals Of the building at 3 O'clock in the afternoon to witness the ceremony of formally placing the corner stone. This was brief but impressive. Stalwart workmen held the huge concrete slab bearing the inscription Erected while, following traditional custom, in the hollow space behind it Mr. Britton placed a copper box containing the following articles: A silver dollar of 1923, the only issue of the year in either currency or coin; issues of pacific service magazine for February, 1922, and April, 1923; Issue Of P. S. E. A. News for April, 1923; copies Of the Oakland post-enquirer and Tribune for the day Of days, May 24, 1923; clipping from the Alameda times-star giving the picture of the building, etc., personal cards Of Division Manager Lee H. Newbert, Assistant Manager George B. Furniss and others. The box securely deposited, the big slab was cemented into place, Mr. Britton wielding the first trowel. Then adjourn ment was made to the eighth ﬂoor Of the building where in the commodious Assem bly Hall the dedication ceremonies were in order.