The Fate of Dietrich Flade 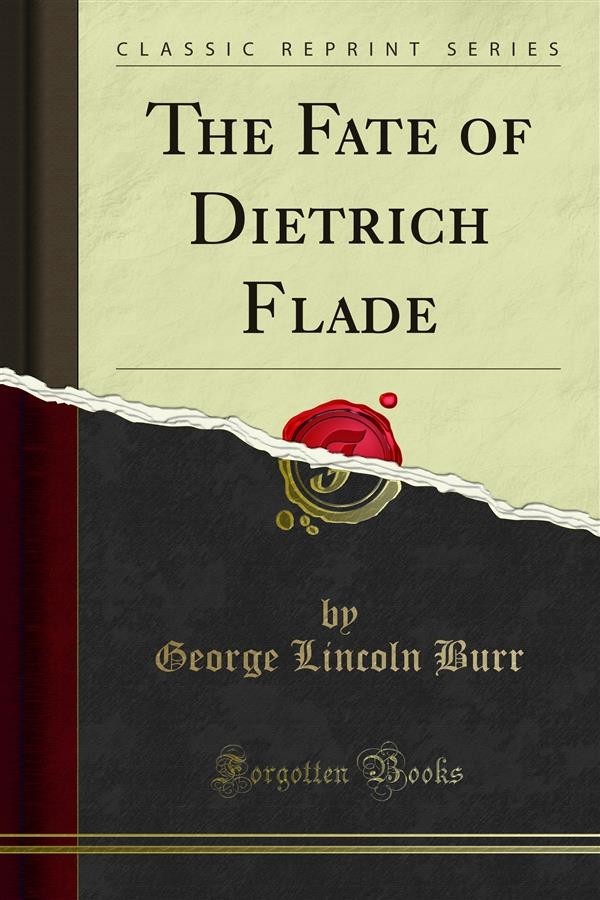 The Fate of Dietrich Flade

Already past the meridian of life,' he was fast breaking beneath the painful diseases which were soon to make him a chronic invalid. His election to the Archbishopric he perhaps owed to his affection for that enthusiastic body of men which, at Trier as throughout Europe, in pulpit and confessional and professor's chair, had for twenty years past been turning the world upside down — the Jesuits. To them his predecessor had been devoted, and to them through out his life Johann VII. Turned, with a fondness chronicled alike by themselves and by their foes, and attested by a lavish generosity in strange contrast with the misery of his people.' Who can wonder, then, that the first work of his reign was the rooting out of what was left of Protestantism at Trier? A' few stubborn heretics were banished, the rest converted, at least nominally — their confessors could be trusted to complete the work. Then followed the banish ment of the Jews from the whole Electorate. What re mained but the extirpation of those subtlest servants of Satan — the witches?