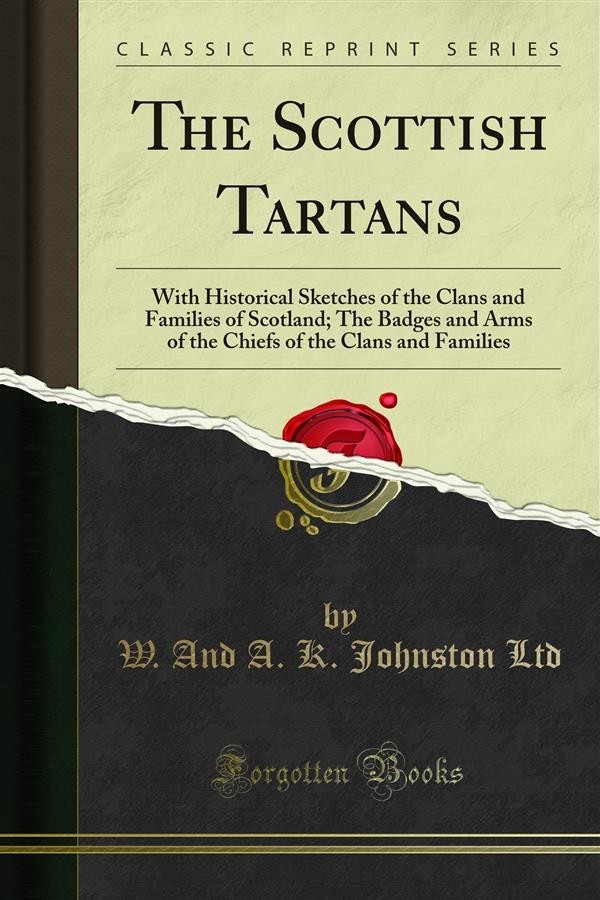 When the pioneers had gone to their long rest, their sons and daughters still cast a longing looktoward the old clan country from which they drew their origin. Instead of being the forbidden garb of the outlaw, the Highland dress won renewed favour in the new home, and at every reunion of the scattered race it was the special token of long and honourable descent from heroic ancestors. Clan Societies grew up and multiplied in the New World and in Colonial Britain. Wherever Scots men dwelt, the sympathetic feeling of kinship revived, and the tartan became symbolic not of the Highlands alone but of Scotland as a Whole. This had indeed been recognised about the time of the Union of Parliaments in 1707 and in the early eighteenth century the tartan was 'worn in the City of Edinburgh, the first regiment to wear the tartan being the Royal Company of Archers. Ardent Scotsmen began to inquire if they also were not historically entitled to wear the tartan of a clan from which, perchance, they were descended. Historically, many were disappointed, at least in finding that they belonged to none of the great Clans or Names, even of the Borders, by whom special tartans were worn. Clansmen they were not; but what they could not wear as a birthright they wore out of admiration for the dress which typified the heroic qualities of the Scottish land. The District Tartans and such old setts as the Jacobite Tartan, connoting a love for the patriarchal blood-bond symbolised by the Royal House, served the purpose of these. Among the clansmen themselves there was confusion as to the accurate choice of the tartan which would show the clan to which they lineally belonged.