Hours With the Ghosts, or Nineteenth Century Witchcraft 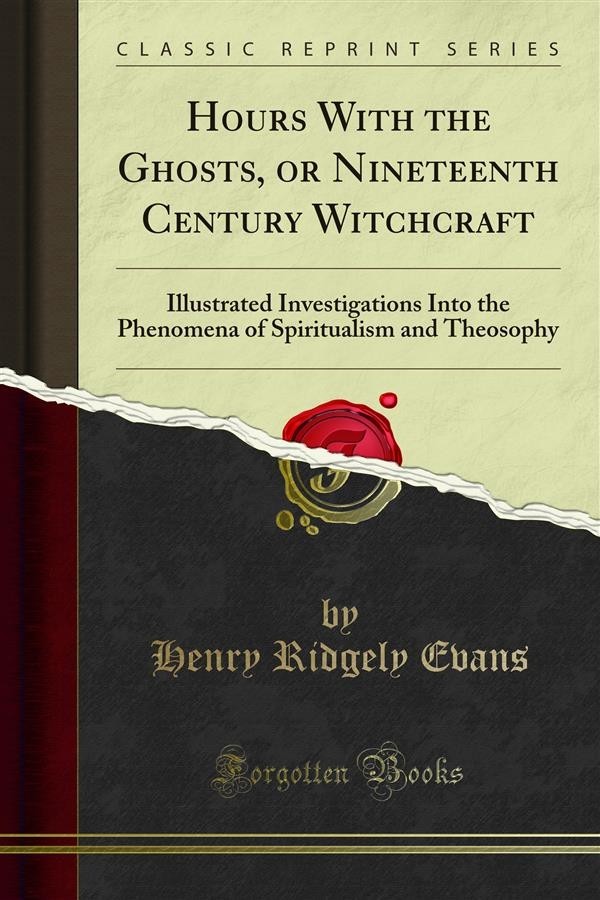 Hours With the Ghosts, or Nineteenth Century Witchcraft

Condensing into fiery suns, cooling down into planets fit for the support of life, and at last growing cold and rigid in death, like the moon. And there are indications of a time when systems of dead planets shall fall in upon their central ember that was once a sun, and the whole lifeless mass, thus regaining heat, shall expand into a nebulous cloud like that with which we started, that the work of condensation and evolution may begin over again. These Titanic events must doubtless seem to our limited vision like an endless and aimless series of cosmical changes. From the first dawning of life we see all things working together toward one mighty goal, the evolution of the most exalted spiritual qualities which characterize Humanity. The body is cast aside and re turns to the dust of which it was made. The earth, so marvelously wrought to man's uses, will also be cast aside. So small is the value which Nature sets upon the perishable forms of matter! The question, then, is re duced to this: Are man's highest spiritual qualities, into the production of which all this creative energy has gone, to disappear with the rest? Are we to regard the Creator's work as like that of a child, who builds houses out of blocks, just for the pleasure of knocking them.