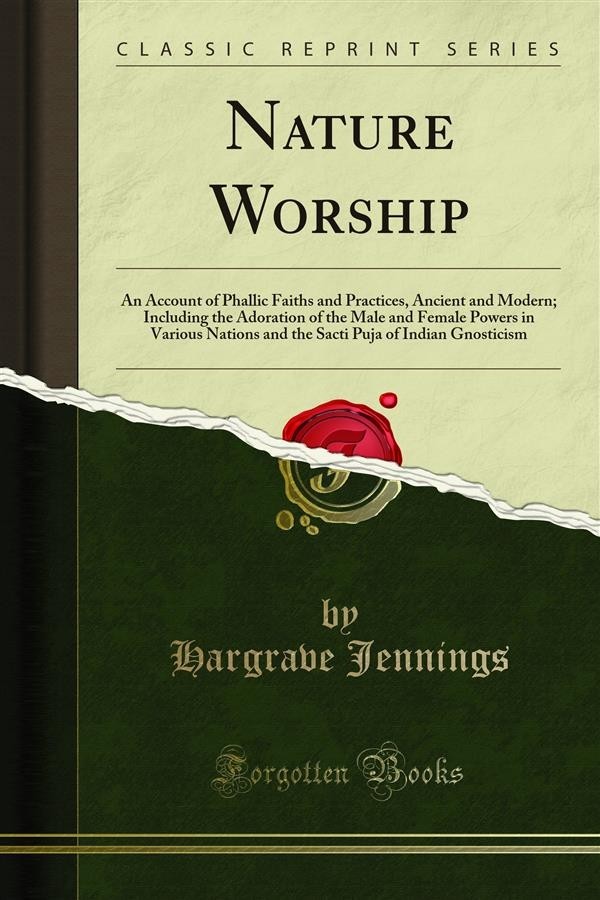 Mr. Gerald Massey in his Natural Genesis, speaking of the origin Of the phallic cult, says: According to Theal, the African historian and collector of folk tales, the Kafiirs have no Sabbath, and keep none of the sacred seasons of periodic recurrence, com mouly celebrated by a festival. But from time immemorial, they have preserved the primitive custom of rejoicing at the first appearance of the menstrual period of the female. This they celebrate in what is their sole festival. At that time of a girl's life, all the young women in her neighbourhood meet for rejoicing, at which they celebrate the festival of pubescence. These young women are then distributed among the men who are selected to lie with them, but who are prohibited from sexual intercourse; and if the trespass be committed the men are fined — a primitive mode of paying a price which was afterwards continued in the compensation enforced at the time of marriage. We still keep the birthday and celebrate the coming of age at a fixed period of life; but the festival of puberty is extant to show that the earliest birthday ever memorialized was not the day on which the child was born into the world, but the time of rebirth into womanhood and manhood. When applied to the male, this period Of pubescence suggested the birthday of the boy who was at this time admitted as a young man into the totemic tribe hence the typical 'second birth' celebrated in the mysteries when the first had also been acknowledged.