The Crusades and the Crusaders 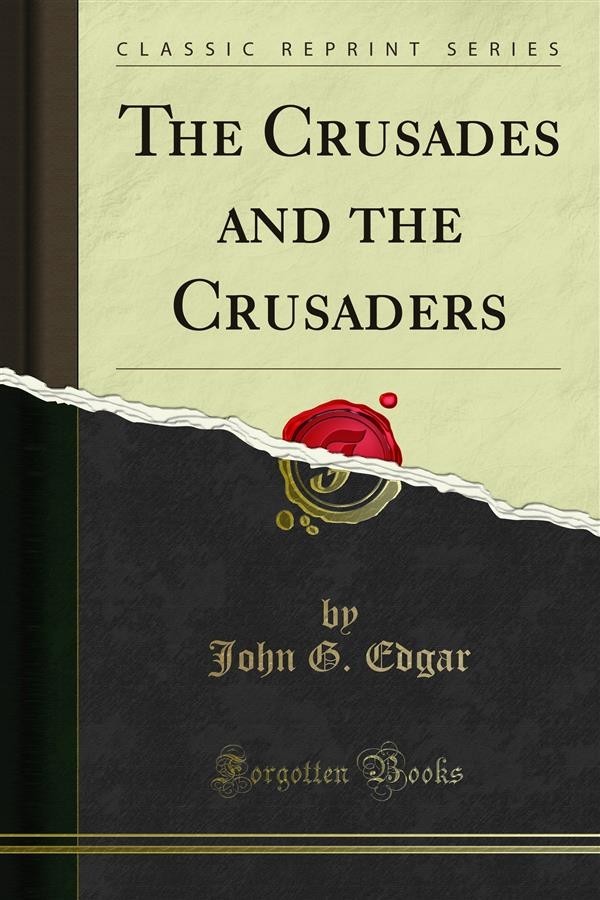 The Crusades and the Crusaders

The piety and chivalry exhibited by those Christian warriors, who, at an early period of European civilization, left their homes and their countries to rescue the Holy Sepulchre from the grasp of Moslem conquerors, have since seldom — save in the~case of men too sceptical to sym pathize, or too stupid to comprehend — failed to excite admiration and curiosity. My object, in this book for boys, is to give an idea of the heroes who, animated by religion and heroism, took part in the battles, the sieges, the marvellous enterprises of valor and despair, which make up the history of those great adventures known as the Crusades.