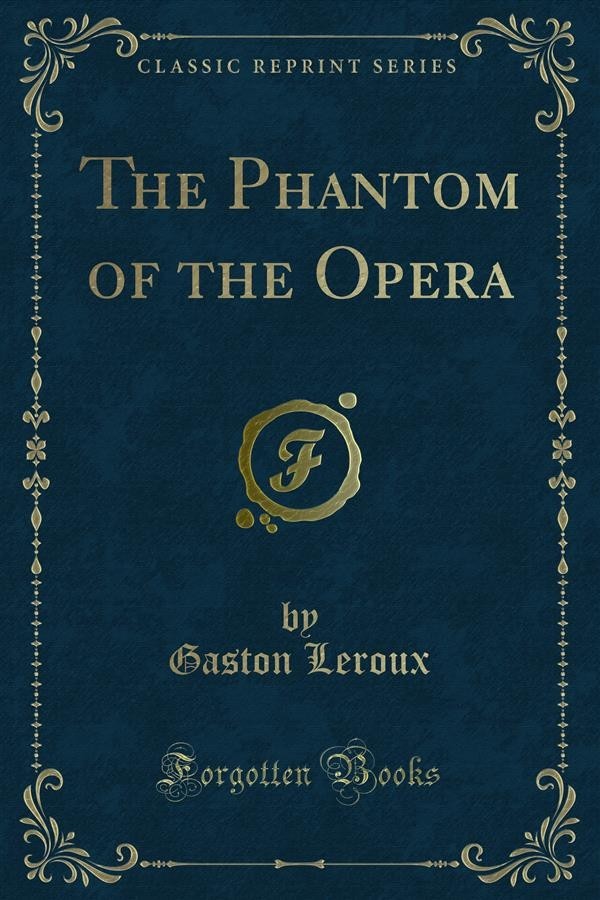 I was immensely interested by this story of the Persian. I wanted, if there were still time, to find this valuable and eccentric witness. My luck began to improve and I discovered him in his little ﬂat in the Rue de Rivoli, where he had lived ever since and where he died five months after my Visit. I was at first inclined to be suspicious; but when the Persian had told me, with child-like candor, all that he knew about the ghost and had handed me the proofs of the ghost's existence-including the strange correspond ence of Christine Daae — to do as I pleased with, I was no longer able to doubt. No, the ghost was not a myth! I have, I know, been told that this correspondence may have been forged from first to last by a man whose imagination had certainly been fed on the most seductive tales; but fortunately I discovered some of Christine's writing outside the famous bundle of let ters and, on a comparison between the two, all my doubts were removed. I also went into the past history of the Persian and found that he was an up right man, incapable of inventing a story that might have defeated the ends of justice.