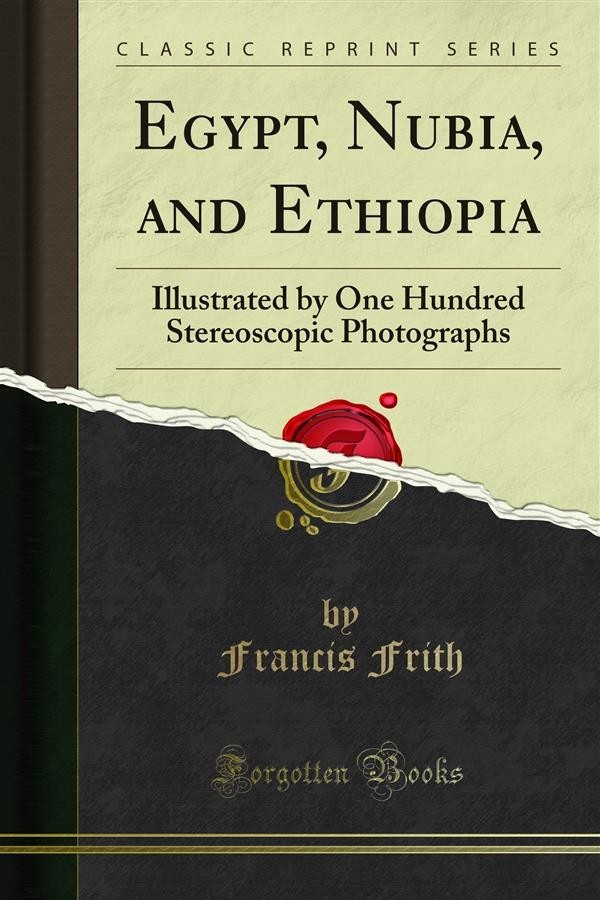 The valley of the Nile has been visited by a variety of travellers, who have brought home drawings of the buildings made under various difficulties. Denon, following the French army, published a volume of views; but too often sketched hastily, perhaps while his comrades were engaged in battle. The scientific expedition sent out by Napoleon was accompanied by several artists but their costly volumes too clearly show that the drawings received many of their last touches in Paris. Some of our English artists have also published beautiful volumes of the picturesque ruins in this land, most interesting for the draftsman but we cannot but sometimes fancy that they have sacrificed somewhat of scientific accuracy to artistic effect. But when we look at Photographic views, we are, troubled by no such misgivings. Here we have all the truth fulness of nature, all the reality of the objects themselves, and, at the same time, artistic effects which leave us nothing to wish for.