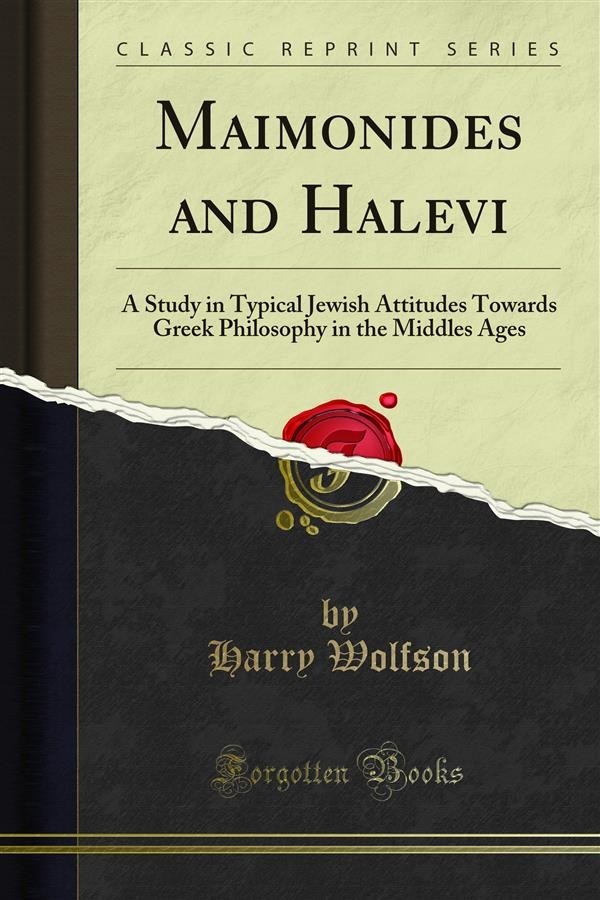 God exists, but also that it is impossible that He should not exist. God's existence is demonstrated in the proof of the necessity for a Prime Mover. But another difficulty comes. The Bible contains many anthropomorphisms which de scribe-the mode of action of the Divine Being. The ques tion arises whether they are applied to the Deity and to other things in one and the same sense, or equivocally. Maimonides accepts the latter View and seeks carefully to define the meaning of each term taken as an attribute of God, and to give it a transcendental, or metaphysical sig nificance. Maimonides is very strict in this respect. He does not admit the propriety of assigning attributes to God. God is absolute, His existence, His life, and His knowledge are absolute, and there can never be new elements in Him. Consequently, God exists, lives, and knows without pos sessing the attributes of existence, life, and knowledge. The only way of defining Him is by negative attributes.