The Autobiography of Satan 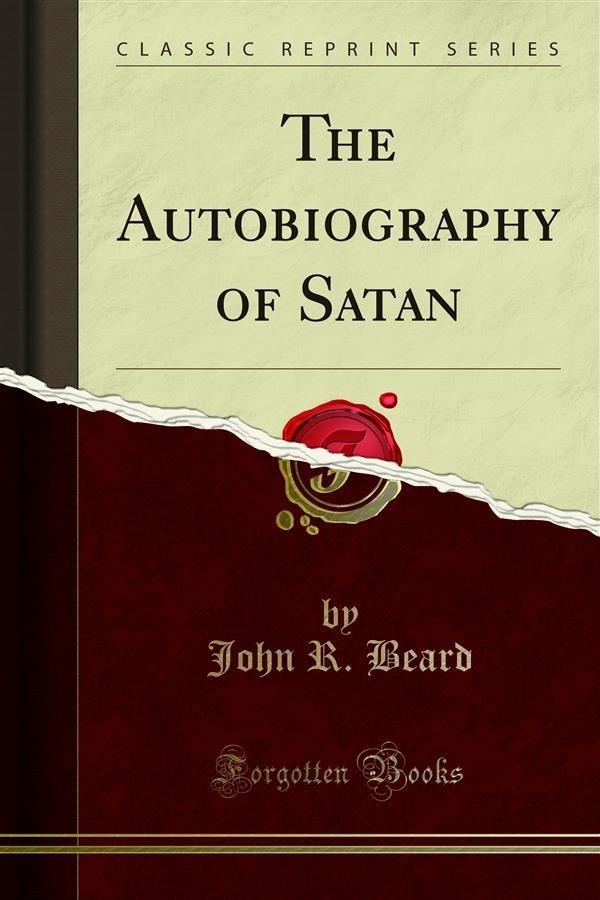 The Autobiography of Satan

Of the professional ministers of religion there are many who, exercising their functions in the spirit of the Lord Jesus, hold high rank among the salt Of the earth. Such men, what ever their creed, whatever their position, I honour and love. These are not the priests whom I censure in some of the following pages. The term is meant to describe a caste, a power, a direction of clerical agency which thinks more of itself than its avowed Master, and labours for what is called the Church'f rather than for the real interests Of beings who cannot be well Off hereafter except so far as, in the true sense.