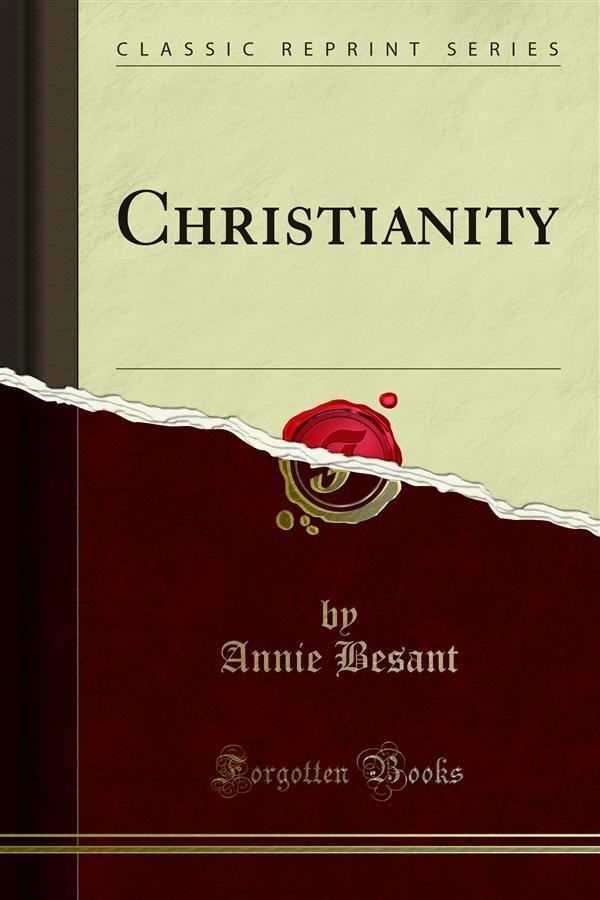 Eichhorn's theory of the growth of the' Gospels is one very generally accepted, he considers that: the present Gospels were not in common circulation before the end of the second century, and that bef01e that time other Gospels were in common use, differn considerably from each other, but resting on a common foundation of historical' fact; all these, he thinks, were versions of an original 'gospel, a kind of rough outline of Christ's life and dis courses, put together without method or plan, and one of these would be the Memoirs of the Apostles, of which) Justin Martyr speaks. The Gospels, as we have careful compilations made: from these earlier histories, and we notice that, at the end of the second, and the beginning of the third, centuries, the leaders of the Church endeavour' to establish the authority of the four more methodically ar1anged Gospels, so as to check the reception of other Gospels, which were relied upon by heretics in their con troversies.