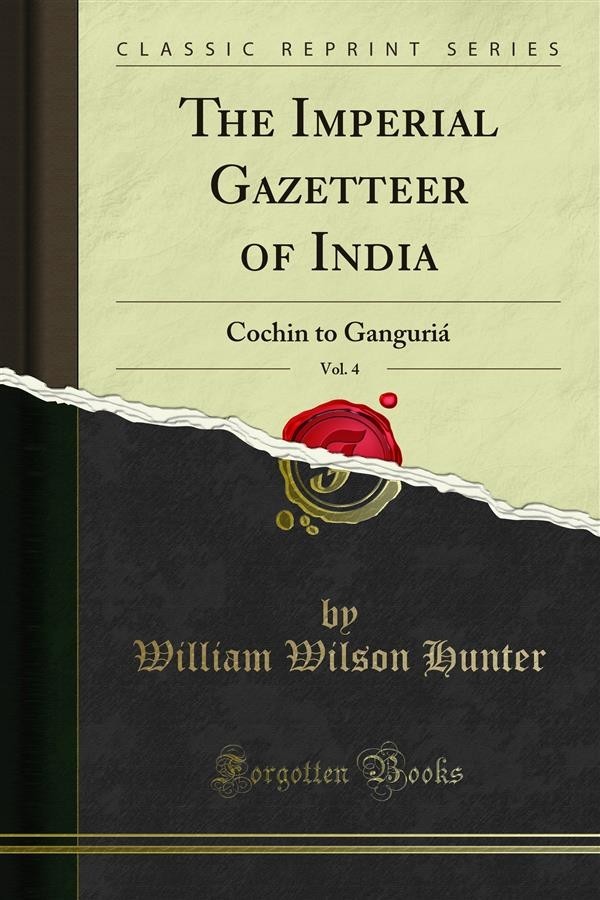 The chief rivers of Cochin are the Ponani, the Tattamangalam, the Karuvanur, and the Shalaktidi. The Alwai or Periyur also passes through a portion of the State. The timber of Cochin is amongst the most valuable of its products, the revenue derived from the forests in 1881 — 82 being 25 5812. The principal timber tract is Iruari in the north-east, which is covered with dense forests of teak-trees of enormous size, but less durable and elastic than timber of the same kind pro duced in Travancore and Malabar. It is consequently more in demand for building houses than for ships, for which latter purpose it is also rendered less suitable by being cut into short blocks, in order that it may be dragged to the torrents which sweep it down to the backwater. The violence with which it is carried down the streams often renders it unfit for purposes requiring wood of large dimensions. Other valuable descriptions of timber are [jean or pu'zz, of which excellent masts are made 5 and blackwood, jack, ben-teak, and bastard cedar. The only mineral products which contribute to the revenue of the State are laterite and granite for though both gold and iron were at one time worked, these industries have now died out. The ﬂora, however, abounds in plants of commercial value. Besides the timber trees already mentioned, the hills afford a great variety of drug, dye and gum-yielding shrubs cardamoms are produced in many parts, and everywhere on the hills the jungle exhibits a splendid luxuriance of foliage and flowers. The fauna includes all the larger animals of Southern India — elephant, bison, bear, tiger, leopard, sa'mé/zar, and ibex, with many varieties of deer. The hunting leopard, hyaena, wolf, fox, monkey, etc., are also found, and birds are very abundant, as also are snakes and other reptiles.