Astronomy Without a Telescope 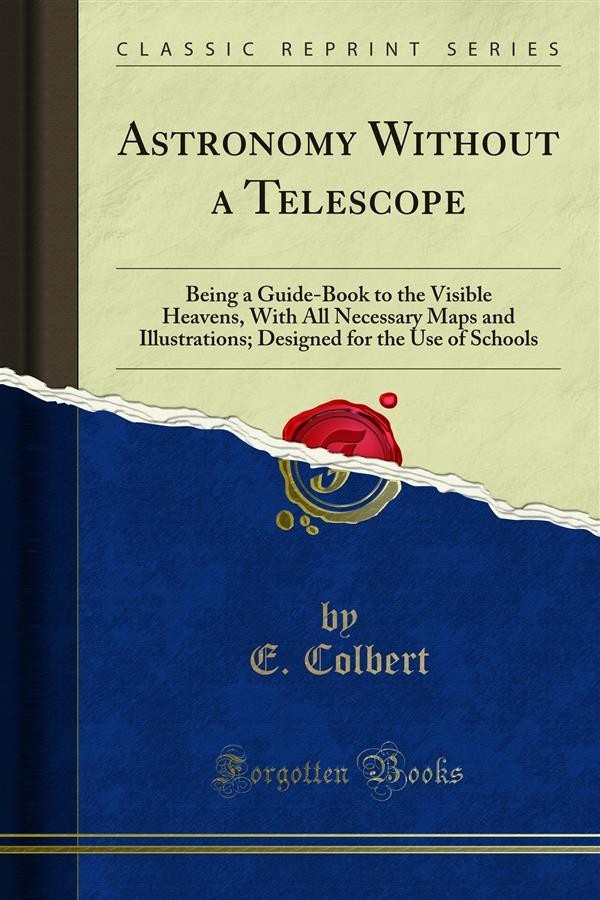 Astronomy Without a Telescope

There are four ways of regarding a subject with the eye of sense, of reason, of fancy, and of faith. These severally constitute direct,_ inductive, dreamy, and substituted vision. The first is in itself interesting, yet. Not complete, or always reliable; but it is especially valuable as being the basis of all that is true in the second, consistent in the third, and credible in the last. While in other departments of scientific tuition, the eye of sense is first appealed to, the would-be student of astronomy has generally been first taught to use some one of the other three; dissertations on the profundities of space. And the acme of complicated motion, views of elaborately engraved monstrosities, with long chapters from the heathen mythology, and obscure descriptions of the invisible; all these, instead of a simple delineation of the heavens, as visible to the naked eye. It is thus that astronomy, naturally pleasing, and normally useful, is a sealed book, except to the select few — a general ignorance due altogether to the lack of aid to the study.