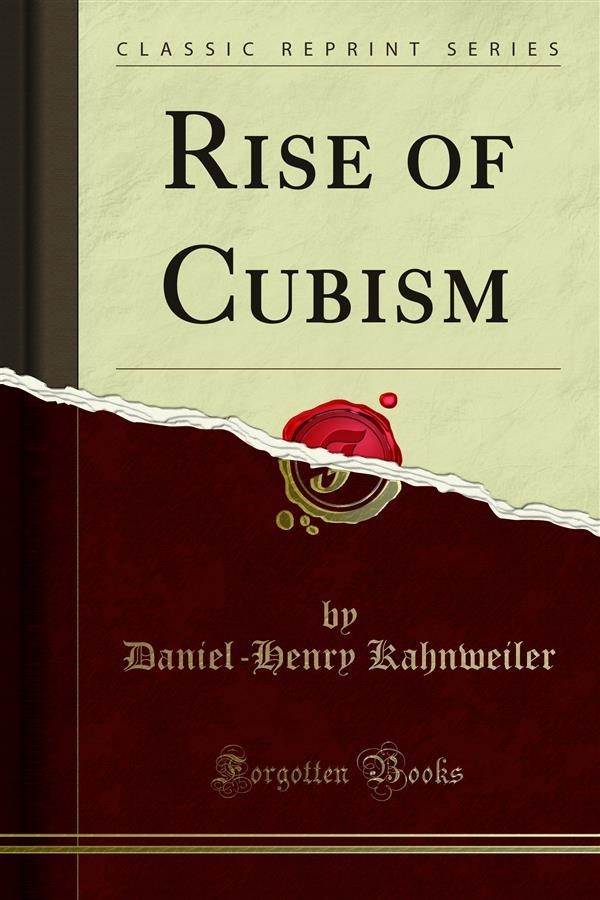 Impressionism rejuvenated painting; it brightened the palette and broke with old superﬂuous laws. Its goal, however, was too limited to suffice for more than one generation. With it, illusionism appeared as one last burst of color pyro technics, sputtered and extinguished itself. The period following Impressionism must be described as lyric, not lyric in the literary sense of mood, but lyric in the pain'terly sense of form. The purpose of recording history, which painting had fulfilled before Masaccio in a narrative fashion and after him in a dramatic fashion, had vanished. And for that reason painting in our time has become lyric, its stimulus the pure intense delight in the beauty of things. Lyric painting celebrates this beauty without epic or dramatic overtones. It strives to capture this beauty in the unity of the work of art. The nature of the new painting is clearly characterized as representational as well as structural: representational in that it tries to repro duce the formal beauty of things; structural in its attempt to grasp the meaning of this formal beauty in the painting.