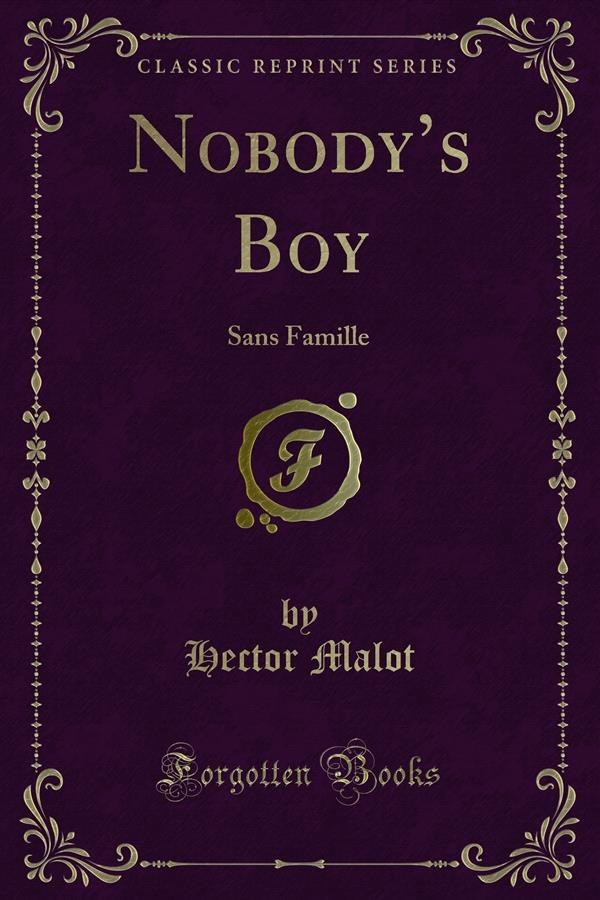 Was a foundling. But until I was eight years of age I thought I had a mother like other children, for when I cried a woman held me tightly in her arms and rocked me gently until my tears stopped falling. I never got into bed without her coming to kiss me, and when the December winds blew the icy snow against the window panes, she would take my feet between her hands and warm them, while she sang to me. Even now I can re member the song she used to sing. If a storm came on while I was out minding our. Cow, she would run down the lane to meet me, and cover my head and shoulders with her cotton skirt so that I Should not get wet. When I had a quarrel with one of the village boys she made me tell her all about it, and she would talk kindly to me when I was wrong and praise me when I was in the right. By these and many other things, by the way she spoke to me and looked at me, and the gentle way she scolded me, I believed that she was my mother. My village, or, to be more exact, the village where I was brought up, for I did not have a vil lage of my own, no birthplace, any more than I had a father or mother the village where I spent my childhood was called Chavanon; it is one of the poorest in France. Only sections of the land could be cultivated, for the great stretch Of moors was covered with heather and broom. We lived in a little house down by the brook. Until I was eight years of age I had never seen a man in our house; yet my adopted mother was 'not a widow, but her husband, who was a stone cutter, worked in Paris, and he had not been back to the village since I was of an age to notice what was going on around me. Occasionally he sent news by some companion who returned to the vil lage, for there were many of the peasants who were employed as stone-cutters in the city.