Pride and His Prisoners 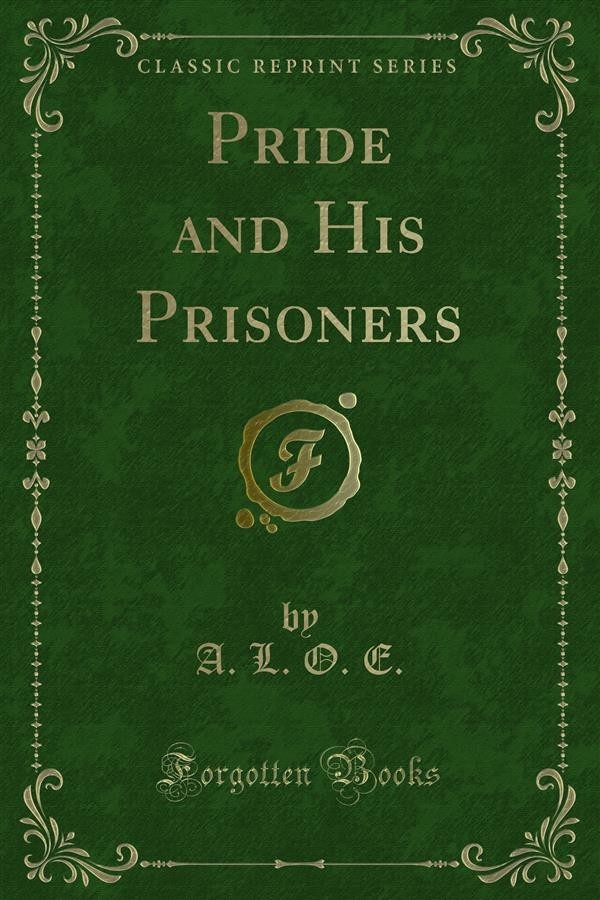 Pride and His Prisoners

Yet let me make an exception. There was one spot which reserved to itself the unenviable privilege of looking gloomy all the year round. N ettleby Tower, a venerable edifice, stood on the highest sum mit of a hill, like some stern guardian of the fair country that smiled around it. The tower had been raised in the time of the Normans, and had then been the robber-hold of a succession of fierce barons, who, from their strong position, had defied the power of king or law. The iron age had passed away. The moat had been dried, and the useless portcullis had meted over the gate. The loop-holes, whence archers had pointed their shafts, were half filled up with the rubbish accumulated by time. Lichens had mantled the grey stone till its original hue was almost undistinguishable silent and deserted was the court yard which had so often echoed to the clatter of hoofs, or the ringing clank of armour.