The History of the Knights Hospitallers of St. John of Jerusalem 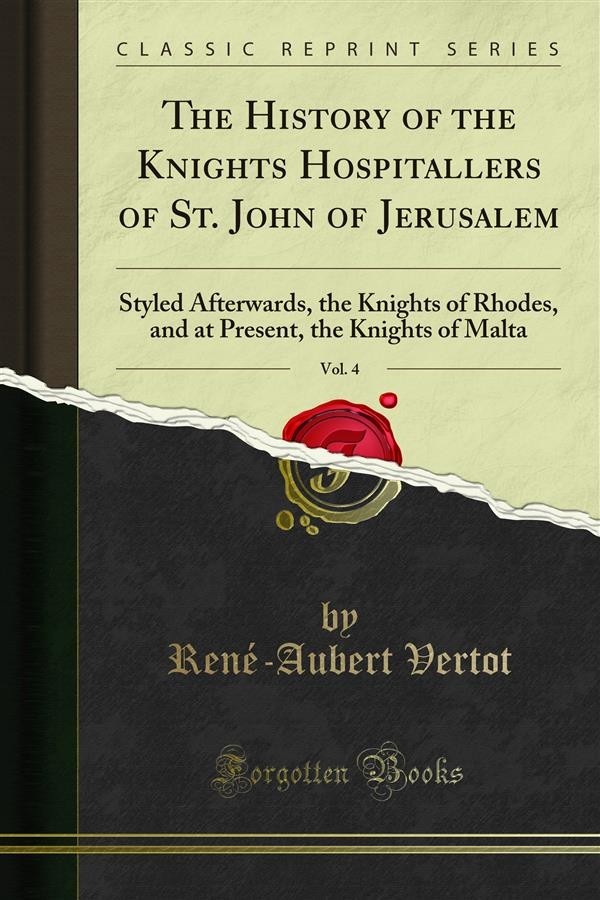 The History of the Knights Hospitallers of St. John of Jerusalem

In this View,s he took into the order's pay a good number of foldiers, who had lately ferved at. The fiegc offlorence. This fiegethe pope and emperor had un dertaken in concert; and thele princes, after having made themlelves mallers of that great city, had rellor ed the Medicis to their authority in it. The Chevalier Salviati, who was related to that pope, and prior of Rome, by the grand maller's command, brought thefe forces to Malta, on board fix gallies, well armed, three of which belonged to the order; the Viceroy of Sicily had lent the fourth; and James Grimaldi, a Genoele lord, and anexcellent feaman, had hired two.others, which belonged to him, at the rate of loco-crowns per month, and they agreed that he lhoul'd command them in perfon, as long as this expedition lhould lall.