The Aborigines of Victoria 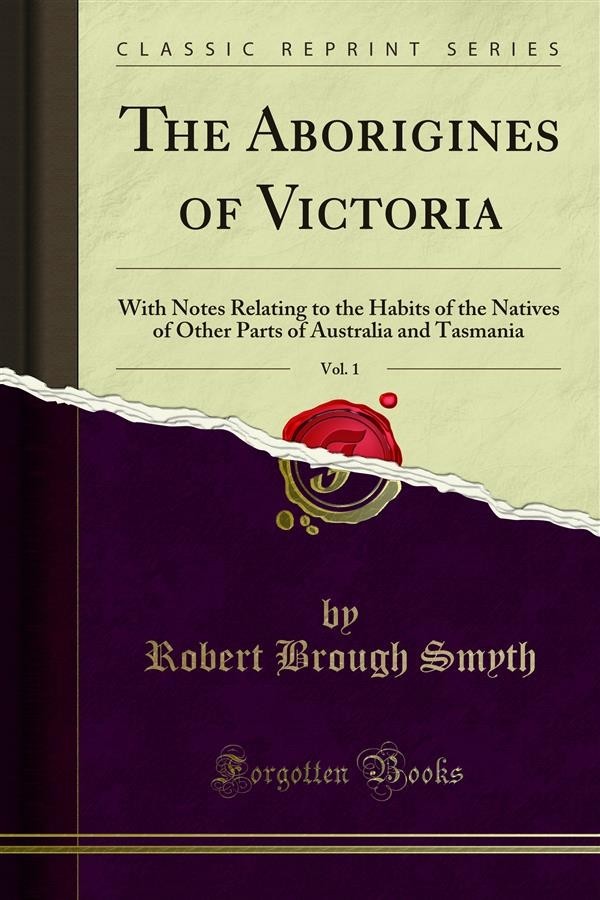 The Aborigines of Victoria

The character of the following work requires that I should mention the circumstances under which I undertook the compilation of it. When, sixteen years ago, I was appointed Secretary of the Board for the Protection of the Aborigines, it seemed to me to be my duty to collect information respecting the customs of the people who had formerly owned the soil of Australia, and to make accurate drawings of their weapons and ornaments. I did not know then that I was commencing a work which would engage all my leisure for many years, and entail upon me a large amount of labor in correspondence alone. I had no idea, indeed, in the beginning, that the work would be a large one; but even if it had been possible to have foreseen that, and to have anticipated the difficulties I have 'had to contend with in tracing various customs from one point to another, and in verifying by a number of examples statements that, unsupported, appeared at the first view highly improbable — still I should, on account of the interest of the questions that presented themselves, and from a sense of duty, have labored earnestly in performing the task. For the proper and efficient treatment of such subjects as I have attempted to deal with, the mind should be wholly devoted to the consideration of them — unembarrassed by other onerous duties — or free, at least, from the anxieties that are inseparable from an official position in a new country. And this compilation should be judged rather as a series of sketches, written in such intervals of time as were available, than as a scientific work pre tending to completeness.